Please ensure Javascript is enabled for purposes of website accessibility
Log In Help Join The Motley Fool
Free Article Join Over 1 Million Premium Members And Get More In-Depth Stock Guidance and Research
By Timothy Green - May 1, 2019 at 1:43PM

Shares of National Instruments (NATI 0.92%) fell on Wednesday after the company reported mixed first-quarter results. National Instruments reported earnings that were in line with analyst expectations, but its revenue came up well short. The stock was down about 7.5% at 1:10 p.m. EDT, after having been down as much as 15.1% earlier in the day.

National Instruments reported first-quarter revenue of $311.1 million, down 0.3% year over year and about $10 million below the average analyst estimate. Product revenue was down 1% to $277.7 million, while software maintenance revenue grew 5.8% to $33.4 million. 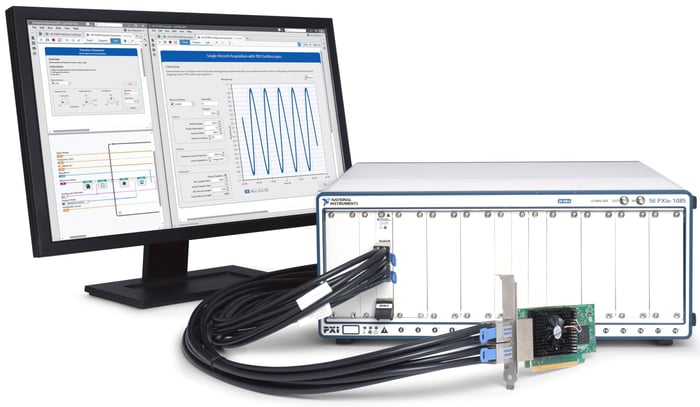 "I am proud of the team's execution in the first quarter, despite the weakened industrial economy, especially in Europe," said National Instruments CEO Alex Davern.

While National Instruments was able to boost its adjusted profits, slumping revenue was enough to send the stock lower.