Please ensure Javascript is enabled for purposes of website accessibility
Log In Help Join The Motley Fool
Free Article Join Over 1 Million Premium Members And Get More In-Depth Stock Guidance and Research
By Keith Noonan – May 4, 2019 at 3:37PM

The Chinese streaming company's stock is still up more than 50% this year despite the recent selloff. Is it a buy?

Shares of Huya (HUYA -0.38%) slipped 15.1% in April, according to data from S&P Global Market Intelligence . The Chinese gaming-video streaming stock slumped after the company detailed a plan for a new share offering and its chief competitor moved to file for an initial public offering later in the month. 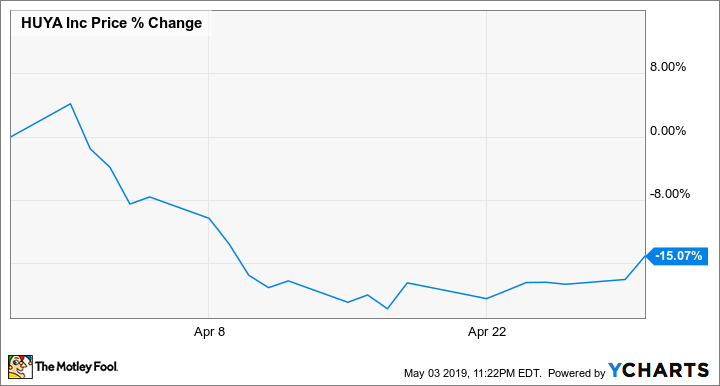 Douyu, a service that also allows users to broadcast themselves playing video games, officially revealed that it had filed for its IPO on April 22 and was aiming to raise roughly $500 million through its first public share offering. Huya's basic pitch has been that it's "the Twitch of China," so the focus on another company that's operating in that same role probably put some pressure on the stock. 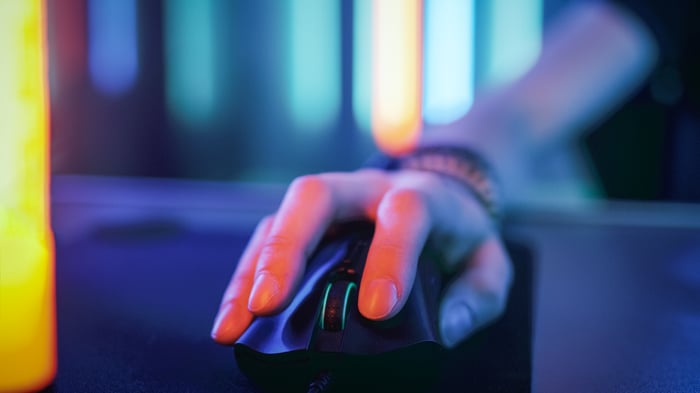 Huya and Douyu each claim to be China's top gaming video content streaming platform, and there are enough different metrics and opaqueness in the viewership and engagement stats that it's not easy to make a clear distinction. That said, Huya generated more revenue than its rival last year -- $678.3 million versus $531.5 million -- and there's a good chance that China's game streaming market can support multiple players.

This seems to be the line of thinking at Tencent Holdings, a Chinese multimedia conglomerate that owns, invests in, and develops a wide range of media content and technology businesses. Tencent has invested hundreds of millions in both game streaming companies and will probably continue to play a significant role in each company's future. The Douyu IPO hasn't changed Huya's outlook -- and shareholders shouldn't sweat it.

Huya stock has regained a bit of ground in May, trading up roughly 3.4% in the month so far. 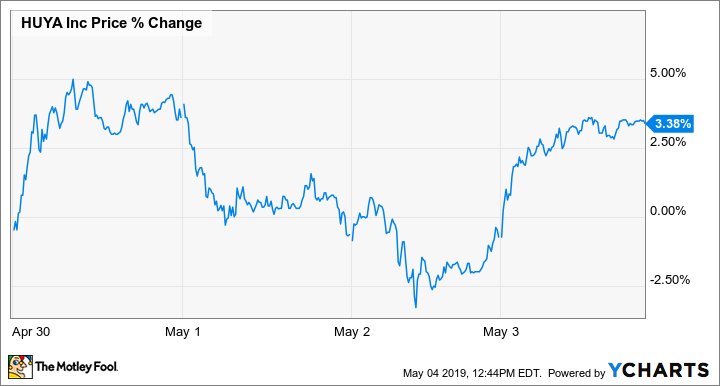 The market that the streaming video company is operating in is young and volatile, but demand for esports and other gaming-video content is growing at an explosive clip, and Huya has shown that its viewer-donation based business model can deliver strong sales growth.

Gaming video content is going to see dramatic growth over the next few decades. It's not clear that Huya will be a long-term winner in the category, but it's built an early leadership position in the space. Trading under $24 a share and valued at just under 50 times this year's expected earnings, Huya stock is a worthwhile buy for growth-focused, risk-tolerant investors.