Please ensure Javascript is enabled for purposes of website accessibility
Log In Help Join The Motley Fool
Free Article Join Over 1 Million Premium Members And Get More In-Depth Stock Guidance and Research
By Joe Tenebruso – May 6, 2019 at 9:19AM

Zuora's stock lost more than 15% of its value in March in the wake of the company issuing first-quarter guidance that disappointed Wall Street. Shares also spent much of April in the red. But Zuora appears to have received a boost after its CEO, Tien Tzuo, was interviewed by CNBC's Jim Cramer on April 24.

During the interview, Tzuo predicted that the vast majority of businesses will eventually need to transition to subscription-based models. "What you're going to see is every physical product -- appliances from Whirlpool, cars from Ford, tractors from Caterpillar -- they're all going to go through a transformation and become services," Tzuo said. 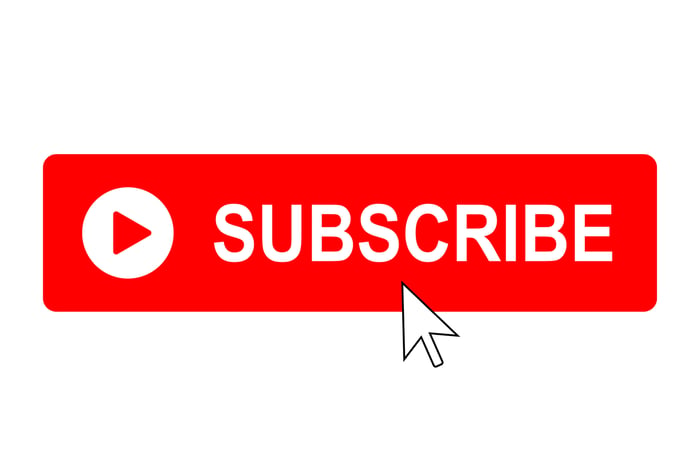 Cramer noted Zuora's statistics showing subscription businesses have grown their revenue five times faster than the S&P 500 over the past seven years. "What we're seeing is early adopters of the subscription economy are finding growth, and that's why everyone is moving into the space," Tzuo replied.

Cramer then touted Zuora's leading competitive position within this fast-growing market. "You can't really run a subscription business unless you hire these guys," Cramer said. "It's rather amazing. It's about as close to a monopoly as I've seen if you are in the subscriber business."

Cramer is correct in that Zuora has become an invaluable software partner for a rapidly rising number of subscription-based businesses. This places Zuora in a particularly strong position within a subscription economy that's projected to exceed $9.1 billion by 2022, according to MGI Research. Thus, even after its recent gains, Zuora's $2.5 billion market capitalization likely doesn't reflect its long-term market opportunity.