Analysts had predicted Sunrun would earn $0.32 per share on sales of $167.9 million this past quarter. Instead, Sunrun reported a $0.12-per-share loss for the quarter, despite booking a better-than-expected $194.5 million in sales. 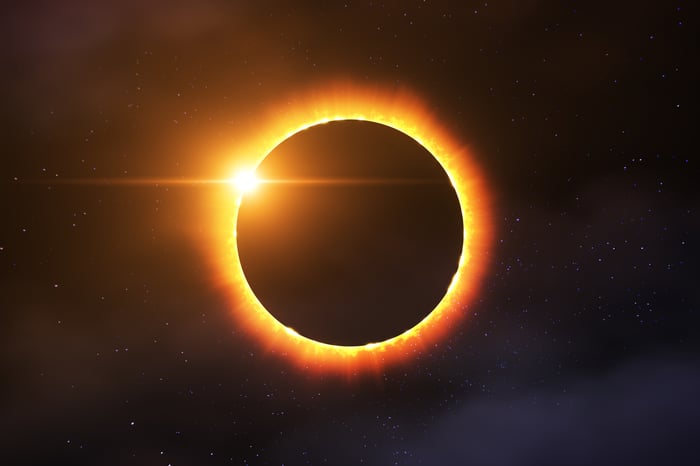 Those quarterly sales climbed nearly 35% in comparison to last year's Q1, with a 28% increase in customers. The quarterly loss, in contrast, was a big disappointment compared with Sunrun's $0.25 per share in profit one year ago.

Looking forward, Sunrun predicted that it will be deploying about 103 megawatts of solar generating capacity in Q2, 20% more than in Q1. That sounds like good news, but here's the thing: In Q1, Sunrun grew deployments 27% -- so Q2's guidance represents a slowdown in the business. Worse, looking out over the course of the full year, Sunrun projects deployment growth will slow even further, to a 16% to 18% increase over 2018.

So it's not just the earnings miss that is running Sunrun into the ground today. It's the weak guidance -- and the fact that it's getting weaker as the year goes on.

It looks like Tesla's price drop on solar panels may be having an effect after all.