Please ensure Javascript is enabled for purposes of website accessibility
Log In Help Join The Motley Fool
Free Article Join Over 1 Million Premium Members And Get More In-Depth Stock Guidance and Research
By Travis Hoium – May 10, 2019 at 6:48AM

People are still flying, but poor economies in Latin America mean ticket prices are down.

There were a lot of headwinds that Copa Holdings, S.A. (CPA 2.72%) flew into in the first quarter of 2019, so it's no surprise that results weren't particularly impressive. Latin America's political instability and weak economic performance have hurt operations, and the 737 MAX grounding certainly didn't help.

Here's a look at the high-level numbers and what drove results within the airline business. 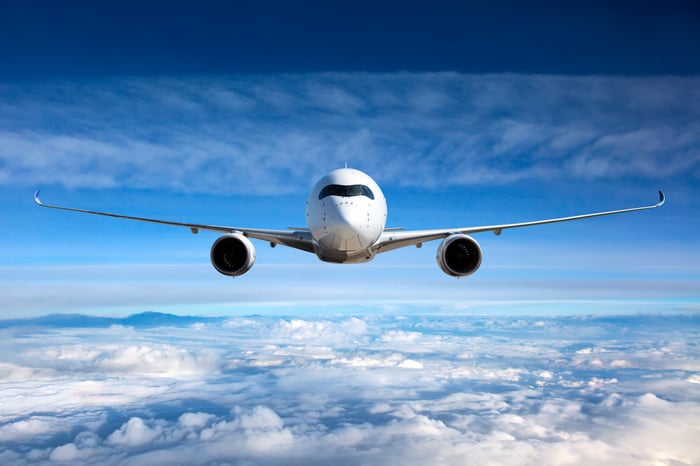 The macro environment in Latin America was weak, which is what drove lower prices in the quarter. That's largely out of Copa's hands, but it's also the reality of investing in a company that's reliant on politically unstable Latin American countries for demand.

What's out of management's hands is the economic trends in Latin America, which continue to be weak. They could lead to volatile results, which investors should be prepared for.

Copa Holdings is operating well considering the hand it's been dealt with the economy. Costs are under control and lower fuel costs have helped margins, as well. That operating excellence is what makes this one of the best airlines in the industry, even if it operates in turbulent economies.