Shares of PPDAI Group (NYSE:FINV) gained 38.1% in April, according to data from S&P Global Market Intelligence. The online lending company's share price has been highly volatile amid shake-ups for China's peer-to-peer (P2P) lending industry, but comeback momentum after huge sell-offs at the end of 2018, combined with some encouraging tracking for the company's loans and a dividend payout, helped the stock post big gains last month. 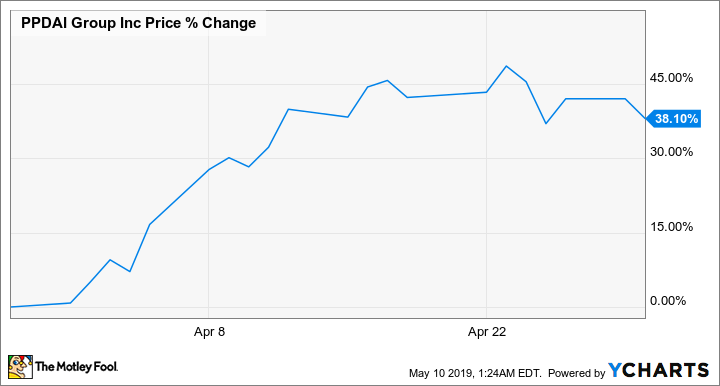 Investors likely poured into PPDAI early in the month to take advantage of its first-ever dividend, and the stock continued to see momentum thanks in part to relatively favorable loan volume and average balance tracking data published by Caijing. 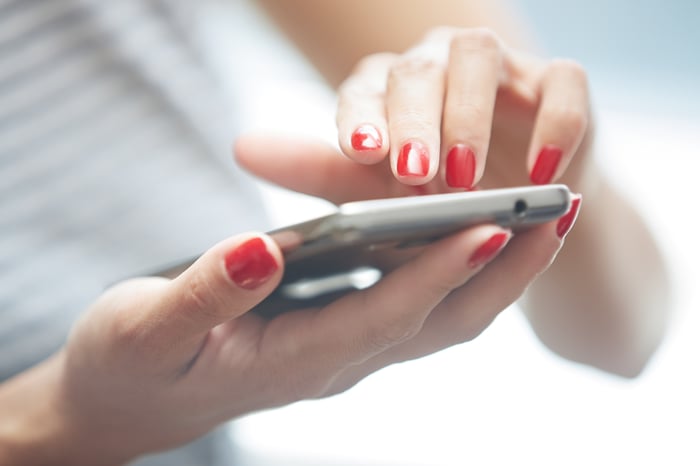 As China's economy has rapidly developed and its per-capita discretionary spending has increased, a number of financial technology (or fintech) companies have risen to supply loans and other services. PPDAI has been operating in the peer-to-peer lending space since 2007 and traded publicly since 2017, and its stock has seen volatile swings amid some uneven earnings performance and changes in the outlook for China's broader P2P lending industry.

Its shares have experienced significant gains this year as the company has managed to post solid member and loan additions despite a regulatory crackdown for the P2P lending industry. PPDAI counted 89 million registered users on its platform and 14.4 million cumulative borrowers at the end of 2018 -- up from 10.5 million borrowers in 2017.

Some resurgence for Chinese tech stocks after brutal sell-offs in the second half of 2018 has likely also added momentum for PPDAI stock. However, it still trades roughly 60% lower than where it was at market close on the day of its initial public offering in 2017.

The stock's big gains have continued in May, with shares so far climbing roughly 12.5% this month. 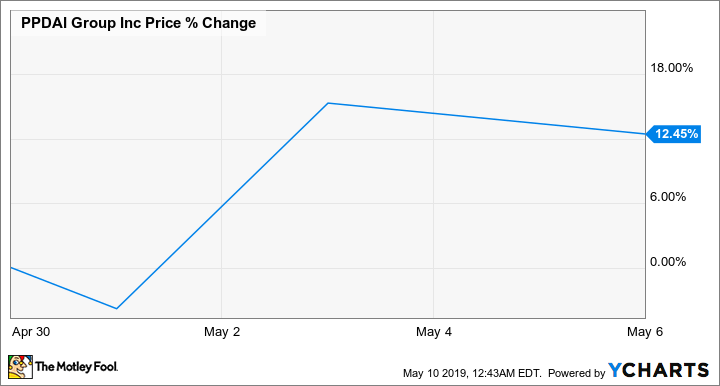 PPDAI is scheduled to report first-quarter earnings before market open on May 15. There may still be a huge runway for tech-based financial services packages in the Chinese market, but it's important to keep in mind that it could easily be destabilized, and most retail investors likely won't have a good deal of visibility into many of the key factors that will shape performance.