Please ensure Javascript is enabled for purposes of website accessibility
Log In Help Join The Motley Fool
Free Article Join Over 1 Million Premium Members And Get More In-Depth Stock Guidance and Research
By Keith Noonan - May 10, 2019 at 7:47AM

The Chinese fintech stock is up more than 65% this year, but it's still down 75% from its market debut in October 2017.

Shares of Qudian (QD -2.80%) gained 39.1% in April, according to data from S&P Global Market Intelligence. The online-based consumer lending company's stock has been volatile since its initial public offering in 2017, and news that a large stockholder's position in the company had been repurchased triggered big share-price gains. 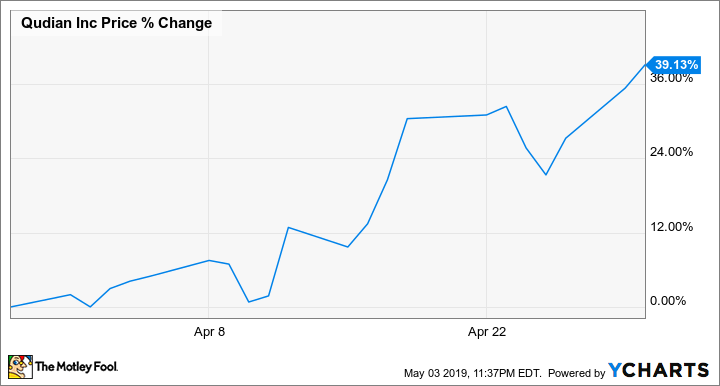 Qudian published a press release on April 12, revealing that it had bought back all stock (roughly 18.2 million Class A ordinary shares) from the Kunlun Group Limited.The price that Qudian paid for the buyback has not been announced, but the deal means a significant reduction in the company's outstanding share count. The company had roughly 300 million outstanding shares at the end of last year. 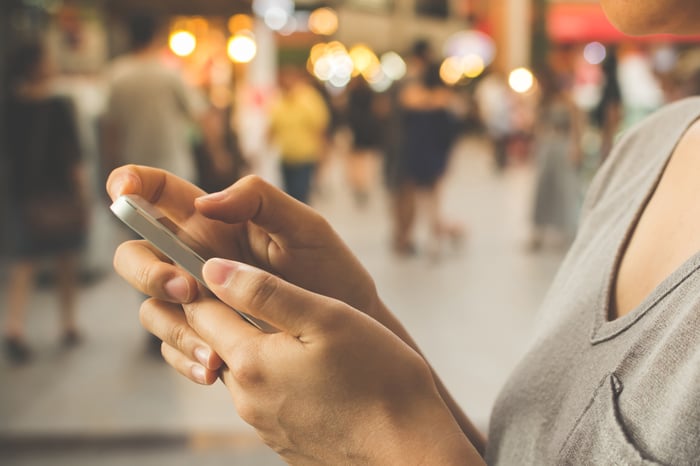 Kunlun first started selling its Qudian stock in June 2018 and announced at the time that it planned to unload its entire position in the lending company. With Kunlun shares repurchased, there's no longer a threat that the investment group will dump a large number of shares all at once on the open market or attempt to take an activist stance and shift Qudian's direction. Kunlun's stake had represented roughly 4.3% of the company's voting shares.

Qudian's gains have continued in May despite another turn for the worse in the trade talks between the U.S. and China. Shares are up roughly 12% in the month's trading so far. 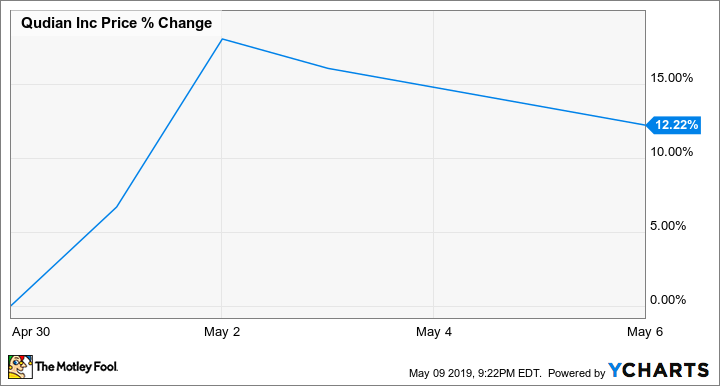 The big gains notwithstanding, Qudian's shares are still priced at roughly four times this year's expected earnings. That valuation looks appealing in the context of recent momentum for the business and long-term growth potential in China, but the unpredictable nature of the space makes it difficult to map future performance and it's dangerous to assume the business will be able to continue operating at current levels. Intervention from China's government is just one key factor that could throw off Qudian and other players in fintech, so investors should go with the expectation that the stock is riskier than it looks at first glance -- and performance could be volatile.

Qudian is scheduled to report first-quarter earnings results on May 20.

Why Shares of Qudian Slumped Today

Why Shares of Qudian Tumbled Today

Why Shares of Qudian Popped Today