Please ensure Javascript is enabled for purposes of website accessibility
Log In Help Join The Motley Fool
Free Article Join Over 1 Million Premium Members And Get More In-Depth Stock Guidance and Research
By Rich Smith – May 10, 2019 at 1:54PM

Shares of solar power lessor and solar system seller Vivint Solar (VSLR) dropped 15% in early trading Friday -- probably not a surprising result given that Vivint just reported losing $0.22 per share last quarter. What's a bit more surprising is that after plunging so far so fast, Vivint Solar stock bounced hard, and as of 1:10 p.m EDT, it was pretty much right back where it started -- down only 0.6%. 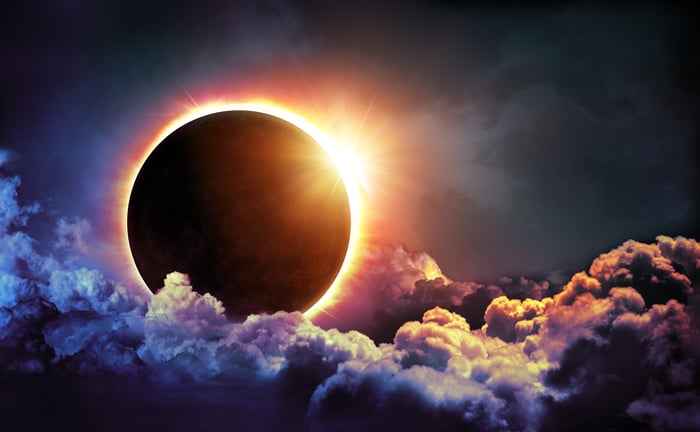 After all, Vivint Solar's results were objectively pretty bad. Sales of $69.4 million in the quarter grew a bare 2% year over year -- not much for a "growth stock" -- and sales of solar systems were down 20%. The company's net loss of $0.22 per share was twice as bad as the $0.11 Vivint lost in last year's Q1.

And free cash flow -- well, there was none. Instead, Vivint burned through $134.5 million in negative free cash flow, an amount larger than its reported GAAP loss and 55% worse than last year's Q1 cash burn.

Granted, the news wasn't all bad. I'm kind of grasping at straws here, but it looks like quarterly sales just edged out analyst estimates. Also, in the post-earnings conference call, management reiterated past guidance for 15% growth in "install volume" on its solar systems (but gave no specific revenue or earnings/losses guidance).

Still, long story short, Vivint's results were lousy, and I get why investors quickly sold off the stock in response. As for why investors then turned around and decided to pare Vivint's losses later in the day...I admit I'm at a loss as to what they could have possibly found positive about this report.