Please ensure Javascript is enabled for purposes of website accessibility
Log In Help Join The Motley Fool
Free Article Join Over 1 Million Premium Members And Get More In-Depth Stock Guidance and Research
By Tim Beyers – May 12, 2019 at 10:45AM

Developers are back, and they're hungry for code.

When news broke that Microsoft (MSFT 1.97%) had beaten Alphabet (GOOGL 2.62%) (GOOG 2.70%) in a bid to buy GitHub for $7.5 billion, it left skeptics bedeviled. How could Google -- Google! -- lose to Microsoft in a battle for one of the world's most active and important developer communities? How could the company once thought to be Silicon Valley's version of developer nirvana (Google) lose to last century's version of developer nirvana (Microsoft)?

It just didn't make sense, except to the people executing the deal. One year later, it seems they were right. Microsoft and GitHub are profiting, together. 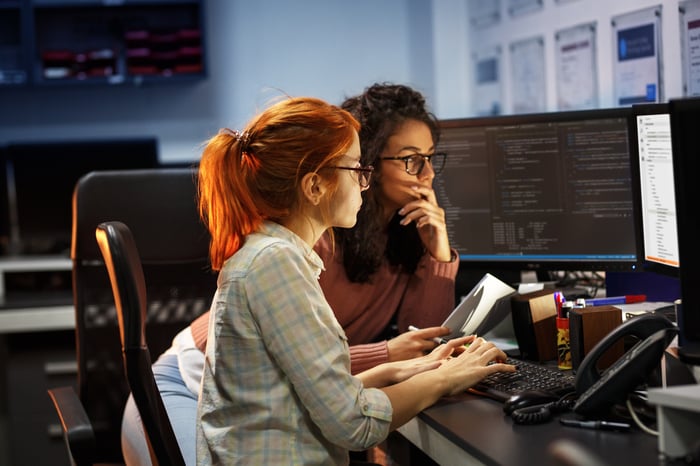 The art of measuring a deal

How can we know? We can't know for sure, admittedly. And that's OK. Investing is often about piecing together circumstantial evidence in search of trends that either support or refute a thesis. Here's how I framed the deal's potential last summer:

Where are we today? According to data from S&P Global Market Intelligence, Microsoft's Intelligent Cloud business has racked up $13.2 billion in pre-tax operating profit and runs at the same 35.8% margin. The GitHub community is thriving under Microsoft, and not just financially.

At the time of the GitHub acquisition in June of last year, the platform had roughly 28 million developers worldwide. That number has grown to over 36 million in the first nine months of the deal. That's too big a shift to be a mere coincidence. More likely is that Microsoft is continuing to invest in the community and contribute projects to GitHub, populating the open-source community with code developers are willingly pulling into Azure. 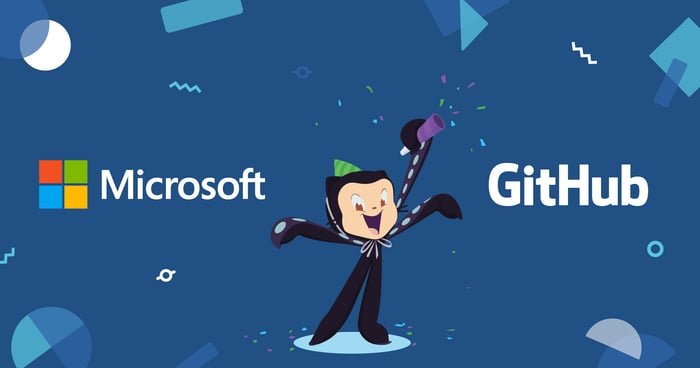 Nearly a year after tying the knot, Microsoft and GitHub are getting along swimmingly. Image source: GitHub.

This is great news for Microsoft, and it gets better when you read in the transcript that the number of private repository projects has already doubled. More code and more projects make Azure more valuable to developers, which makes them want to use it more and spend more. Slowly, unassumingly, Microsoft appears to be building the world's most developer-friendly company by giving them an ecosystem they actually want to use.

Or, as CEO Satya Nadella has put it, Microsoft sees the cloud as the world's computer, with Azure doing much of the heavy lifting. Every new GitHub project brings that dream a little closer to reality.