With shares down around 7.5% on Monday -- a move probably amplified by the broader market's decline today, given escalating trade tensions between the U.S. and China -- here's a closer inspection of what drove Boston Omaha as it kicked off the new year. 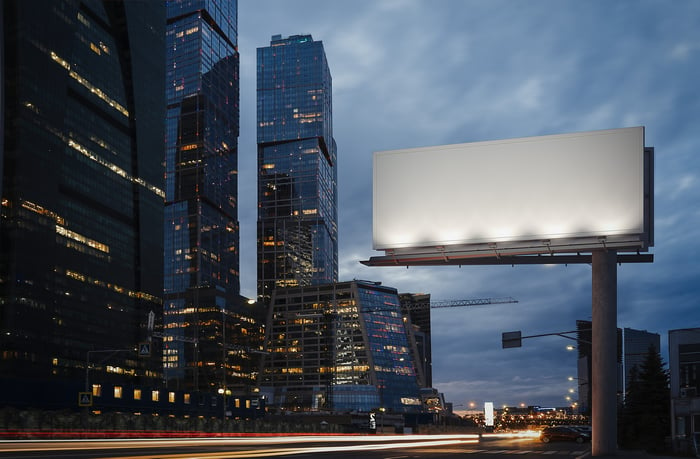 Boston Omaha doesn't currently hold quarterly conference calls with investors, though the company has slated its 2019 annual shareholder meeting for June 8 in Boston.

But I'd be remiss if I didn't point investors toward Boston Omaha's 2018 annual letter to shareholders, released in March. In it, management quipped, "You're more likely to see the Patriots or Red Sox lose in the [Super Bowl] or World Series to a team from L.A. than to catch us making quarterly or annual earnings forecasts."

Rather, investors can rest assured Boston Omaha is continuing to keep its head down while maximizing cash generation, creating shareholder value, and setting the foundations for sustained, profitable growth for years to come. In the end, I think all signs in this quarterly report indicate that Boston Omaha continues to make steady progress toward those goals.