Please ensure Javascript is enabled for purposes of website accessibility
Log In Help Join The Motley Fool
Free Article Join Over 1 Million Premium Members And Get More In-Depth Stock Guidance and Research
By Evan Niu, CFA - May 16, 2019 at 12:56PM

Shares of Snapchat parent Snap (SNAP 5.20%) have jumped today, up by 8% as of 11:30 a.m. EDT, on reports that Instagram is killing off Direct, a direct messaging app that cloned some of Snapchat's features. The Facebook (FB 1.83%) subsidiary is still working on direct messaging in Instagram, but discontinuing the stand-alone app.

Instagram had initially launched direct messaging within the platform back in 2013, but has been testing an unbundled, stand-alone app in a handful of countries since late 2017, slowly expanding availability across more markets over time. Instagram has started notifying users that have the Direct app that it is being discontinued in "the coming month." 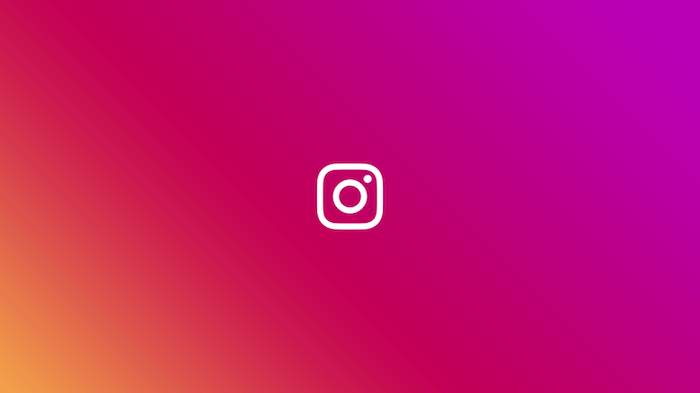 "We're rolling back the test of the standalone Direct app," a spokesperson told TechCrunch. "We're focused on continuing to make Instagram Direct the best place for fun conversations with your friends."

Instagram has enjoyed considerable success in relentlessly copying Snapchat's most popular features for years. Facebook has brought Stories, a format that Snap pioneered, to all of its platforms, where a combined 1.5 billion users post Stories every day. However, Snapchat is fundamentally a photo- and video-messaging platform first and foremost, with users often sending content directly to friends instead of sharing content more broadly, which is why Direct represented a competitive threat.

In the grand scheme of things, Instragram killing off Direct is a small win for Snap, as Facebook remains hard at work on its overarching vision of unifying messaging across all of its platforms, and CEO Mark Zuckerberg has made it clear that Facebook's future lies in private, ephemeral messaging.

"But people increasingly also want to connect privately in the digital equivalent of the living room," Zuckerberg wrote in March. "As I think about the future of the internet, I believe a privacy-focused communications platform will become even more important than today's open platforms."