An attractive entertainment is apparently still on the block, plus two retailers report quarterly earnings.

Tuesday's after-hours trading has been lively at times. It's no wonder -- there was some interesting, stock-shaking news coming down following the close of the official trading day.

Gracing the headlines were retailers Urban Outfitters (URBN -2.17%) and Nordstrom (JWN -1.01%). Movie and TV "mini-major" studio Lions Gate Entertainment (LGF-A 1.01%) (LGF-B 1.80%) is apparently still wheeling and dealing with one of its top assets. Read on for more. 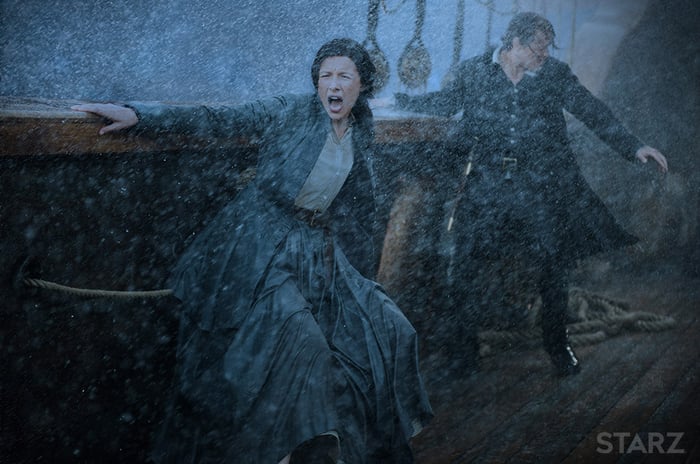 Like a movie building a suspenseful plot, a potential deal story seems to be developing with Lions Gate. A report from CNBC, citing "people familiar with the matter," has it that the company is still interested in selling its Starz premium cable network to CBS (PARA 0.50%).

Earlier this week it was reported that CBS had informally offered $5 billion for Starz in an unsolicited bid, but Lions Gate rejected it.

The new CNBC report said the two companies were to continue discussions on a possible sale. The article's sources cautioned, however, that since these talks are at an early stage, there is no guarantee a deal will be reached. We shouldn't be surprised, however -- CBS is actively pursing complementary assets in order to strengthen its offerings in the increasingly competitive streaming realm.

Neither Lions Gate nor CBS has commented publicly on the new CNBC report. Lions Gate's A shares are up by nearly 9% in post-market trading, while CBS's stock is down marginally.

Urban Outfitters' stock is being put back on the rack by some investors tonight -- its price is slumping by nearly 6% in after-hours action.

In its Q1 of fiscal 2019, reported shortly after market close, Urban Outfitters notched a new record for that quarter's net sales at $864 million. This was 1% higher on a year-over-year basis, and it exceeded the average analyst expectation of just under $856 million.

On the other hand, net income fell during the quarter. It slipped by 21% to under $33 million, or $0.31 per share. This was still good enough for a beat, though, as prognosticators were anticipating $0.25. Comparable-store sales, meanwhile, crept up by 1%.

It's unclear why the stock is getting the stink eye from after-market investors tonight. Perhaps it's a negative reaction to Urban Outfitters' plans -- revealed earlier today -- to rent clothes to customers, or maybe it's that not-thrilling "comps" number. Although the clothing retail segment is notoriously volatile, Urban Outfitters' forward P/E is getting low enough for investors to at least take a second look at the stock.

The company also cut its per-share profitability forecast for the entirety of fiscal 2019. It now anticipates earning between $3.25 and $3.65. This is down substantially from its previous prognostication of $3.65 to $3.90. A similar dynamic is at work with net sales; the retailer now believes that line item will be flat to down 2% for the year. It previously estimated a 1% to 2% increase.

After-market investors are not taking this news well. Nordstrom shares are currently down by 9%.