Please ensure Javascript is enabled for purposes of website accessibility
Log In Help Join The Motley Fool
Free Article Join Over 1 Million Premium Members And Get More In-Depth Stock Guidance and Research
By Lou Whiteman – May 21, 2019 at 10:50AM

The longtime underperformer is the target of a hostile takeover offer.

Shares of Circor International (CIR -3.48%) jumped 43% on Tuesday after Crane (CR) went public with a $1.7 billion offer to buy the engineered components manufacturer. Crane said it went public after its private overtures were ignored, but the Circor board is going to have a hard time ignoring Tuesday's share price movement. 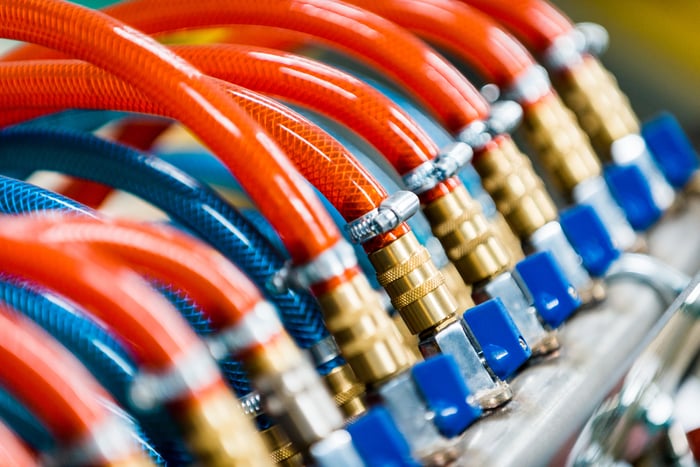