Investors have been worried about Chinese dating app company Momo (NASDAQ:MOMO) this month -- ever since "China's Tinder" warned last month that "certain mobile app stores in China have removed the Tantan mobile app on direction of governmental authorities in China." 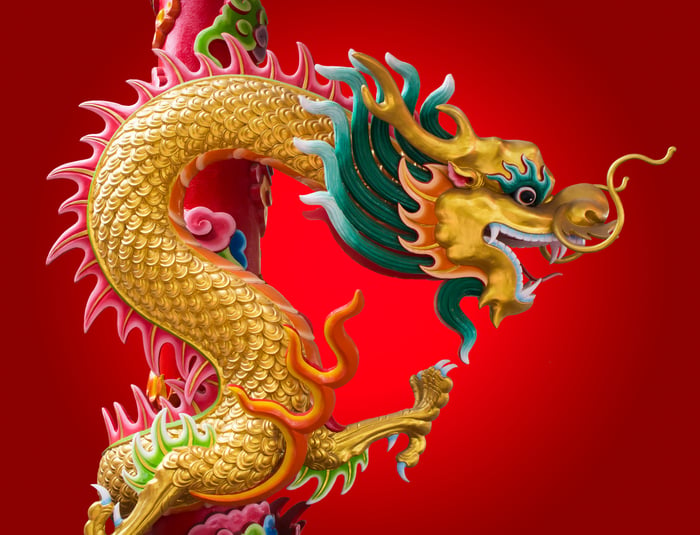 Admittedly, these numbers weren't quite as good as the headlines make them look. Momo's Q1 "earnings" were actually of the "non-GAAP (generally accepted accounting principles) diluted net income per American depositary share" variety, and actual GAAP earnings for the quarter were only $0.20 per ADS.

Still, this was more than analysts had expected Momo to earn, and sales did come in a good 5% ahead of estimates -- and up 35% year over year.

Even more encouraging was Momo's guidance for Q2, which analysts have been fearing would take a hit on Chinese regulatory concerns. Instead of the 17% sales growth that Wall Street was warning us to expect, though, Momo said this morning it expects sales to grow between 27% and 30%.

No word on earnings yet, but for now, just the confirmation that sales are still growing strongly appears to be enough good news for investors.