The acquisition appears to be a win-win for both companies.

Last month, Avon Products (AVP) announced it would merge with Brazilian-based Natura Cosmetics. For years now, Avon has been struggling to gain its footing as both sales and earnings declined.

The all-stock merger gives Avon shareholders a nice premium and answers the question of what Avon will do to address the issues plaguing its business. From Natura's perspective, the company is taking over Avon for a bargain price, and the acquisition transforms the combined entity into one of the largest global beauty conglomerates.

Natura Cosmetics is a large beauty products company based in Brazil that principally operates three brands -- Natura, Aesop, and The Body Shop -- with over 3,000 retail stores in markets all around the world. Through its merger with Avon, Natura gains significant scale, control of several internationally-recognized brands, and greater geographic diversification.

In 2018, Natura generated $3.7 billion in sales, while Avon generated $5.6 billion. The combined company more than doubles Natura's size and makes it the No. 4 ranked beauty products company by revenue.

With this additional scale, Natura can leverage fixed investments in its supply chain, corporate overhead, and advertising expenses. Cost savings resulting from mergers are often referred to as "synergies", and the two companies believe they can achieve $150 million to $250 million in annual synergies within a few years. If achieved, that's money that drops to the bottom line each year.

One way the companies can pool their resources is in their push to more effectively sell products online. Like Avon, Natura employs direct selling to distribute many of its offerings. Direct selling is also known as multilevel marketing and involves using independent consultants to distribute products. Direct selling as a business model is going through significant change as a result of e-commerce and social media. Both Avon and Natura have been investing in tools and strategies to better equip sales consultants to sell online. Together, the two companies can more efficiently make these investments.

Another reason Natura wants to take control of Avon is to diversify its revenue outside of Brazil. Today, the company generates 45.4% of its sales domestically and estimates this figure will decline to 31.7% once combined with Avon. Brazil is an emerging market economy with a somewhat volatile currency. Bringing in more business from other countries would likely serve as a stabilizing force for the business, as it will be less dependent on the Brazilian economy and currency. 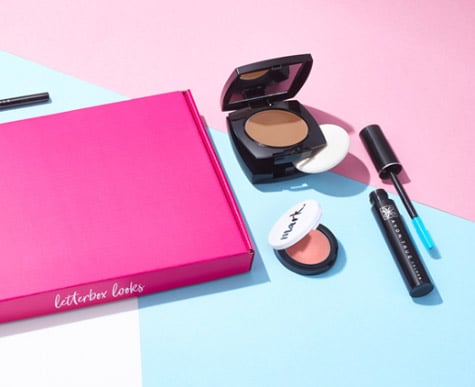 The two companies agreed to an all-stock transaction with Avon shareholders receiving 0.3 shares of Natura in exchange for each share of Avon they own. Based on where the two stocks traded prior to news of the deal, Avon shareholders are getting a nearly 30% buyout premium.

The merger is conditional upon approval from both Avon and Natura shareholders and regulatory review. Based on the positive share price reaction of both companies after the announcement, investors appear to be bullish on the deal.

A good solution for Avon as well

The merger appears to be a win-win for both businesses. In addition to the strategic benefits described above, Natura is merging with Avon at a time when the latter's shares are trading at just a fraction of where they stood just a few years ago. 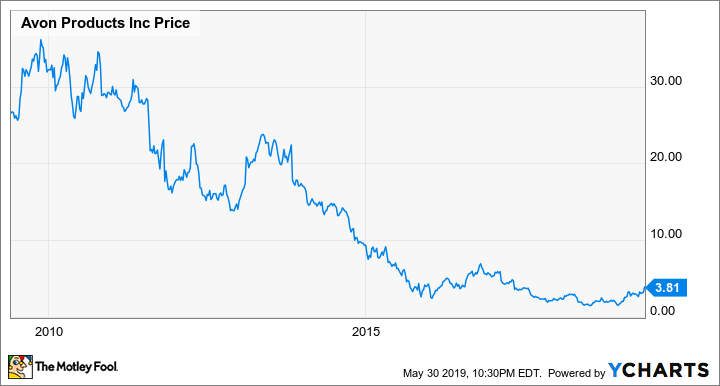 Because this is a stock-based deal, Avon shareholders who want to stick around and see the benefits of the buyout do not have to sell. On top of the deal premium, they can choose to hold if they believe in the upside that a successful combination offers.

Ultimately, this is a positive outcome for Avon. The company has been struggling to turn around its business as its revenue and earnings decline. Multiple management teams have come and gone with little progress made. The merger with Natura may be the bold action needed to lift Avon's profitability and increase its distribution.