Wall Street had another reasonably good session on Wednesday as investors carried some positive momentum from Tuesday's big gains. The Dow Jones Industrial Average posted another triple-digit advance, and other major market benchmarks saw similar-sized percentage gains. Investors seemed to grow more optimistic about stocks because of the idea that the Fed could step in to support the economy if necessary. Yet some companies still fell short of what their shareholders wanted to see. GameStop (GME -1.09%), Pivotal Software (PVTL), and G-III Apparel Group (GIII 1.16%) were among the worst performers. Here's why they did so poorly.

Shares of GameStop plunged nearly 36% after the video game retailer reported its fiscal first-quarter financial results. GameStop said that total revenue dropped 13% on a 10.3% decline in comparable-store sales, with a 35% drop in new hardware sales proving to be exceptionally disappointing. GameStop's efforts to sell pre-owned consoles and games haven't been able to turn its results around elsewhere, and the company said it would stop paying its dividend in order to preserve cash. Yet with $436 million in outstanding debt that's coming due in 2021, the clock is ticking for GameStop to come up with a better way to reinvent itself and recover from its downward spiral. 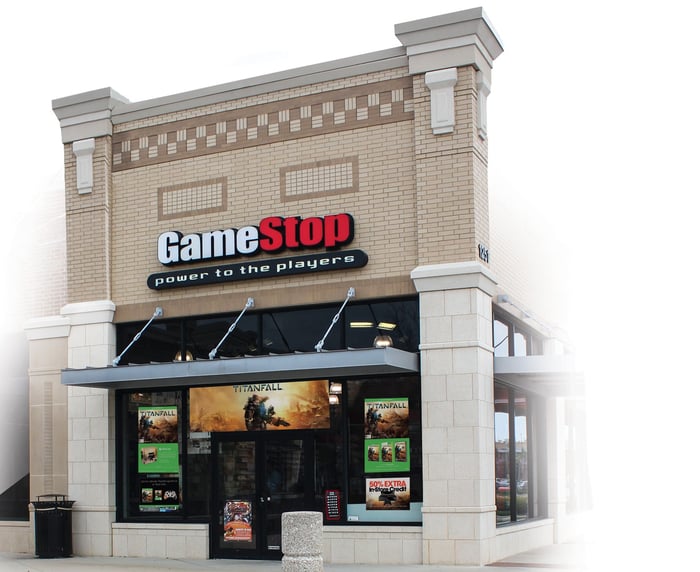 Pivotal Software's stock saw an even larger 41% move lower following its release of its fiscal first-quarter financial report. The cloud platform provider's subscription revenue grew 43% from year-ago levels on a 13% rise in customers, and it boasted greater sales from existing customers. Yet investors weren't satisfied with Pivotal's overall revenue growth of 19%, and despite narrowing losses, weakening guidance for the full 2020 fiscal year weighed on investor sentiment. With so many other cloud-based companies seeing stronger growth, Pivotal could have trouble reassuring its shareholders that it can get itself moving back in the right direction in short order, and some stock analysts piled on in downgrading the stock and reducing their own expectations for stock performance in the foreseeable future.

Finally, shares of G-III Apparel Group fell 9%. The company behind the Calvin Klein, DKNY, and Tommy Hilfiger brands saw modest gains in the fiscal first quarter, including a 3.6% rise in sales and slightly healthier growth in adjusted net income. CEO Morris Goldfarb pointed to wholesale success with its well-known brand portfolio, and despite acknowledging disruptive influences in retail, he believes that G-III is doing well. Yet the company admitted that it hadn't yet tried to evaluate possible future increases in tariffs as part of its forward guidance. With so much uncertainty on the trade front, investors in G-III and other apparel companies appear to be more nervous than usual, and it could take a while for shareholders to get comfortable with the stock again.