The company, and analysts, fire back after a critical short report.

Shares of Pareteum (TEUM -39.00%) climbed more than 18% on Monday after the company's CEO came out swinging against a short report issued last week, and a number of Wall Street analysts came to the defense of the cloud-communications platform company. 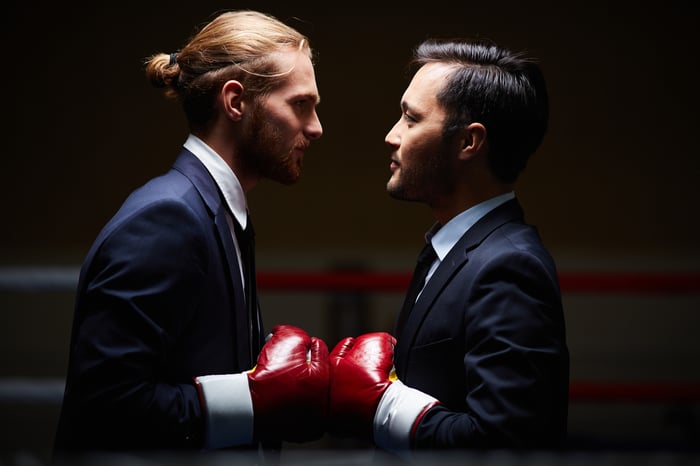 CEO Hal Turner, in a letter to shareholders posted on the company's website, warned that "certain short-sellers have used questionable tactics, including leveraging the media to misrepresent facts and make anonymous spurious claims against the company and its officers."

"We categorically deny the allegations put forth," Turner said.

In the letter, he refused to go through Aurelius' accusations blow by blow, saying "we do not intend to legitimize those reports by delving in to them." A number of Wall Street analysts, however, did address the claims and were dismissive of them.

Lake Street analyst Eric Martinuzzi called the sell-off an "incredible buying opportunity," noting the company's outperformance in recent quarters. Oppenheimer analyst Timothy Horan, meanwhile, said that his channel checks give him "strong confidence" in the integrity of Pareteum's reporting and lead him to believe the Aurelius report is erroneous.

As we said on Friday, there are two sides to every story. Pareteum's response has calmed investors, but the stock is still not yet back to where it was trading last week, and is still down more than 30% in the last month. 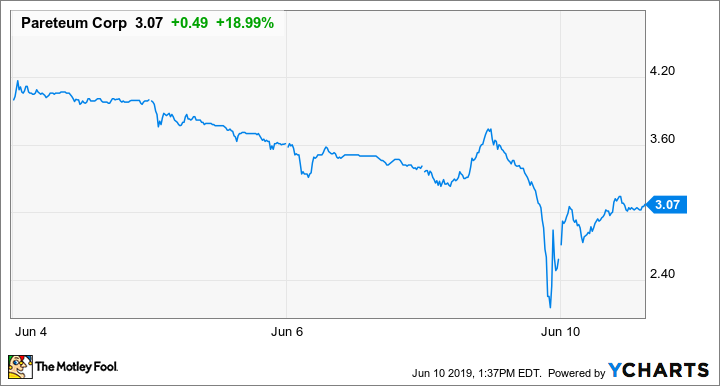 The best way for a company to make a short-seller go away is to demonstrate strong performance over time. In his letter, Turner said, "Pareteum has experienced tremendous growth, and we continue to grow in a healthy and measurable way."

If so, the company and its investors have nothing to worry about. If not, Aurelius and potentially others are sure to be there to keep the pressure on.

Why Shares of Pareteum Crashed on Friday