The increasingly contentious trade relationship between the U.S. and China is clouding Micron's outlook.

Shares of Micron Technology (MU 3.58%) fell 22.5% in May, according to data from S&P Global Market Intelligence. The memory chip company's business was already weakening due to inventory buildup prior to the ratcheting up of the trade dispute between China and the U.S. The subsequent imposition of new tariffs, a U.S. Department of Commerce ban on doing business with Chinese hardware company Huawei, and signs that the Chinese government may be interested in pushing Micron out of its geographic market in favor of local companies have raised uncertainty around Micron's outlook. 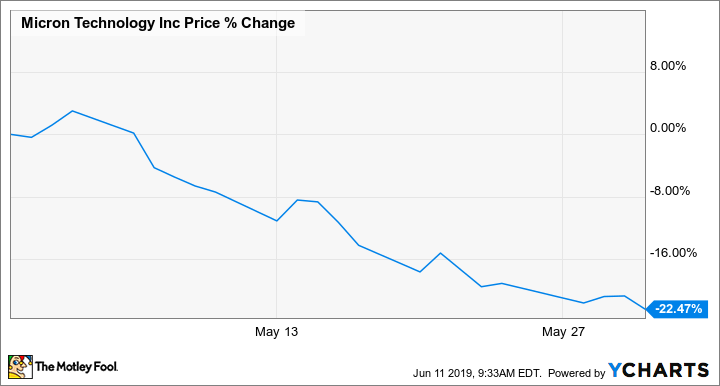 Micron's performance has been, and will likely continue to be, negatively impacted by weakened pricing power for DRAM and NAND memory. The Chinese market currently accounts for roughly half of Micron's sales, and with new challenges stemming from the trade dispute and contentious intellectual property claims, the company is facing significant headwinds. 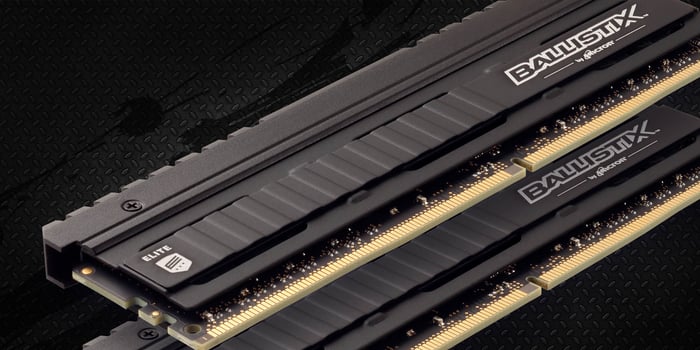 Prices for DRAM have fallen substantially from 2018 levels and could be on track for continued declines, but the cheaper prices haven't really translated to more demand. That dynamic is made even worse by the broader trade situation and Micron's contentious relationship with the Chinese government, potentially taking more customers out of the company's sales base or preventing it from launching certain products in the market.

In the aftermath of Micron's alleging that Chinese companies were infringing on its proprietary designs, China banned the sale of certain Micron memory products. As outlined by The Motley Fool's Leo Sun, Micron has found itself at the heart of the trade dispute between the U.S. and China as Huawei is also one of its biggest customers, accounting for roughly 13% of sales over the last two reported quarters.

Micron has regained some ground so far in June -- with shares trading up roughly 7% as of this writing. 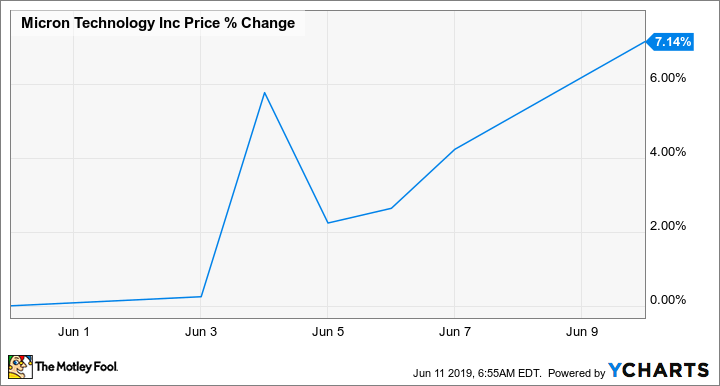 Micron has said that it expects DRAM sales to begin recovering in 2020, but with trade tensions still running hot and a wide range of other variables, that doesn't look like a safe bet.