AT&T (NYSE:T) has lost nearly 1.3 million video subscribers over the last two quarters. The company is actively pushing consumers off of promotional pricing plans it used to get more signups. If a customer doesn't want to pay the standard price, AT&T is happy to let them go.

AT&T might be the largest pay-TV provider in the U.S., but it's not the only company becoming more selective with its customers. Smaller cable providers have been letting low-value customers leave for a while now, even giving them advice on the streaming video options available on the market. Now Comcast (NASDAQ:CMCSA) and Charter (NASDAQ:CHTR) would rather just cancel a customer's video service than negotiate a better price with them.

Video service has become a relatively low-margin product for cable companies, especially compared to high-speed internet service. And with more media companies offering direct-to-consumer streaming services in the near future, video margins are only going to get tighter. Here's how the shift away from low-value video subscribers is currently affecting pay-TV providers, and what it means for their futures. 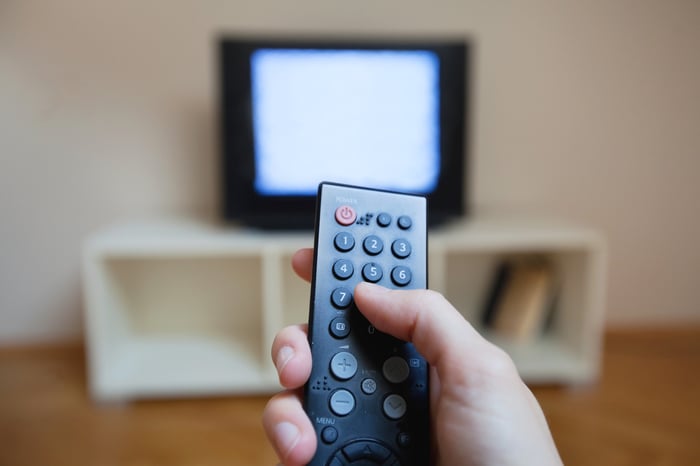 AT&T, Comcast, and Charter all saw improved profits and profit margins for their cable and entertainment segments in the first quarter of the year despite losing video subscribers.

Those increased profits stem from the fact that the companies are taking fewer losses on video subscribers, and those that are sticking around are paying more per month for their service. Meanwhile, all three companies increased their total number of high-speed internet customers.

Charter CEO Tom Rutledge said Charter's subscriber losses are largely the result of lower gross additions. The company's subscriber churn actually declined in the first quarter. That implies most existing customers are fine with paying a higher price for the cable bundle, but those without cable are increasingly opposed to paying the high price for cable.

Focusing on the high-margin internet service business has proven viable so far, but the cable industry may face increased competition in the future. Wireless carriers have been touting their forthcoming 5G networks as in-home broadband solutions.

Verizon (NYSE:VZ) and T-Mobile (NASDAQ:TMUS) have already released consumer products in some markets to offer high-speed home internet. T-Mobile expects to cover over half of the U.S. population with its home internet service if its merger with Sprint gains approval.

Both Verizon and T-Mobile have the potential to put pricing pressure on the cable competitors. The wireless carriers are building out their networks primarily for mobile service, and they merely plan to use excess capacity for in-home internet service. That means the marginal cost of the service is minimal.

Cable companies did something similar when they used existing infrastructure to deliver home internet at relatively low marginal costs. But as they shift their primary businesses to home internet, upgrading networks for faster internet service has become much more important than packaging the right video channels together.

The good news for existing competitors in the market is that there's only a couple of companies that could practically offer home internet service via a mobile network, and one of them already has a home-internet business. Additionally, the barriers to entry for such a service are significantly higher than developing a virtual pay-TV service or a subscription video-on-demand service. So, the competition for home internet is likely much less fierce than for home video.

As such, the pricing pressure on home internet service shouldn't have a huge impact on the competition, but it's certainly something to pay attention to over the next few years as Verizon and T-Mobile launch their services more broadly. And combined with continued video customer losses, it could finally cause cable profits to stop growing.