Shares of Mattel, Inc. (NASDAQ:MAT), a leading global manufacturer and marketer of toys and family products, popped almost 10% Wednesday morning after it was reported the company rejected a second merger from MGA Entertainment.

Here is some context on the rejected offer. Mattel has struggled recently, with its stock declining 19% in May, thanks to escalating trade tensions between the U.S. and China. In addition, President Donald Trump's threat of starting a trade war with Mexico added fuel to the fire -- both China and Mexico are important cogs in Mattel's supply and distribution network. Despite Mattel's struggles, management doesn't believe MGA's offer was in the best interest of investors. The deal would have been a tough pill to swallow, with conditions that MGA's CEO would take over in the same role at Mattel and that all current directors would resign without additional compensation. 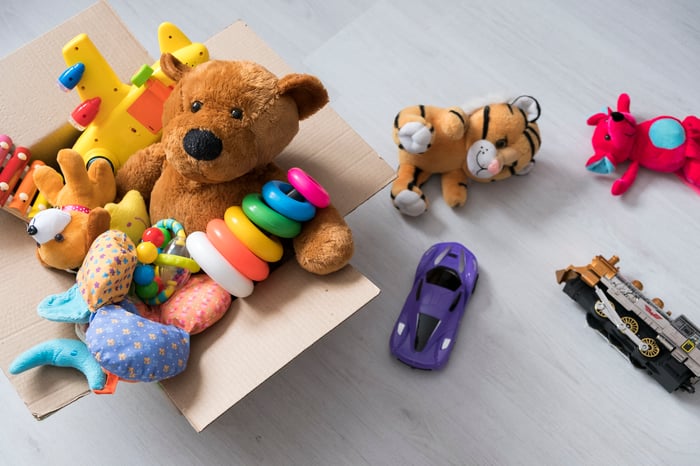 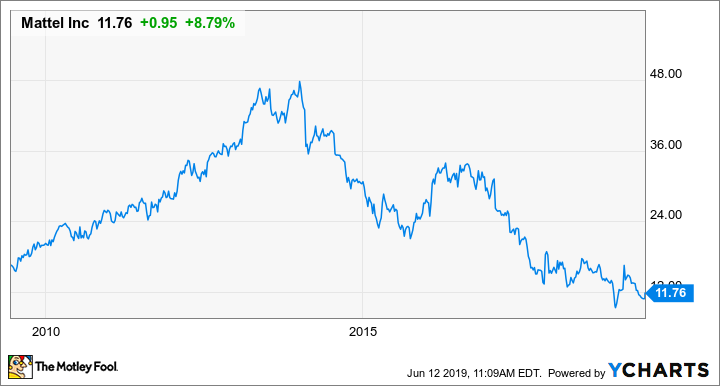 With the MGA merger off the table, at least for now, Mattel's focus returns to its ongoing turnaround. The toy maker hopes a focus on core brands, capturing new licenses, and bringing toys to market faster will help improve sales. Mattel faces ongoing challenges, but it still holds a strong position in the toy industry, has powerful brands, and could be poised to rebound.