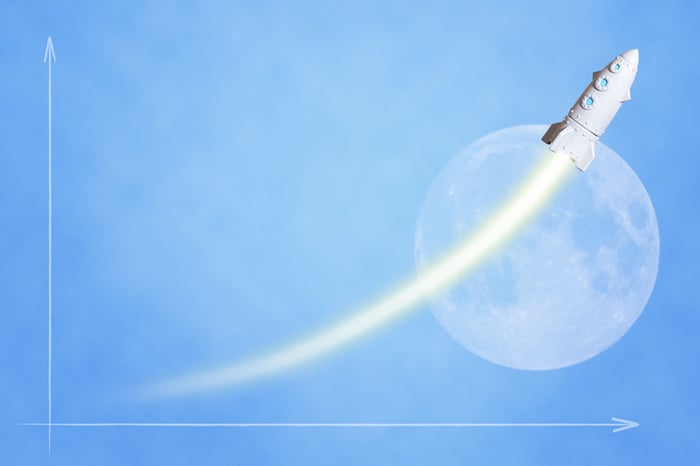 Before we dig in, here are some basic stats about these companies and their stocks.

Zoom Video Communications, based in the Silicon Valley, is a unified communications-as-a-service (UCaaS) company whose platform "unifies cloud video conferencing, simple online meetings, group messaging, and a software-defined conference room solution," according to the company. It's the only one of our three fast growers that's led by its founder. This is a plus as research has shown that such companies tend to outperform in the stock market over the long term.

Last week, in its first quarterly report since going public, Zoom delighted investors with its fiscal first-quarter 2020 results. Revenue soared 103%, to $122 million, GAAP earnings per share came in at breakeven, compared with a loss of $0.02 per share in the year-ago period, and earnings per share (EPS) adjusted for one-time items was $0.03, up from zero. For the full year, the company expects sales in the range of $535 million to $540 million and adjusted EPS of $0.02 to $0.03.

On the earnings call, management said it pegs the company's total addressable market (TAM) by 2022 at $43 billion or more. That's 88 times Zoom's current annual revenue run rate. The company isn't likely to knock out all competitors -- Cisco Systems (Webex) and Microsoft (Skype) are top competitors in its core video-conferencing market -- but it doesn't need to in order to still have incredible growth potential. 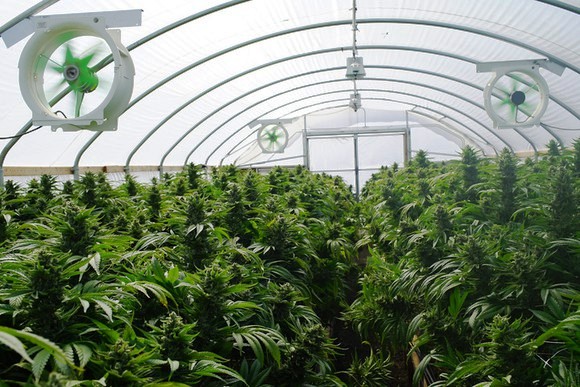 Innovative Industrial Properties (IIP) is a real estate investment trust (REIT) focused on properties used for growing and processing cannabis. As of May 7, the San Diego-based company owned 19 fully leased properties in 11 states where medical marijuana is legal.

IIP stock offers investors a less risky way to invest in the volatile marijuana sector than buying the stocks of Canadian cannabis growers, most of which are unprofitable. The company's income stream is very predictable, due to its use of long-term, triple-net leases (tenants pay property taxes, insurance, and maintenance), with built-in annual rent increases. IIIP is not only profitable, but also pays a dividend, currently yielding 2.1%. 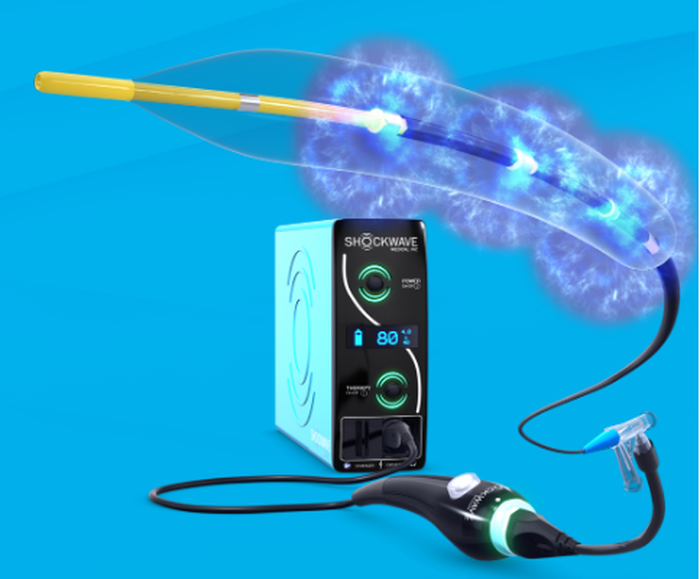 As I wrote earlier this month:

ShockWave's M5, used to treat peripheral artery disease, is available in the U.S. and internationally. Its C2 Coronary IVL, targeted at coronary artery disease -- which is a bigger market -- is currently available in Europe. In the U.S., ShockWave hopes to gain C2 approval by the Food and Drug Administration in the first half of 2021.

Last month, ShockWave released its first quarterly report as a public company. In the first quarter, revenue surged 450% year over year, to $7.3 million, and net loss widened 33%, to $12.8 million, or $1.37 per share. The top line crushed Wall Street's consensus estimate of $5.7 million, but the loss per share was wider than the $0.52 analysts were expecting.

Guidance was the thing that likely most pleased investors, who sent shares soaring nearly 35% in the two days following the release. For the year, ShockWave expects revenue in the range of $33 million to $36 million, representing growth of 169% to 194% year over year. The Street had been been modeling for revenue of $31 million.

Rapidly growing stocks with nosebleed valuations aren't for all investors, as they're bound to be quite volatile. However, for those with higher risk tolerances, the three stocks discussed are worth considering buying -- or at least putting on your watch list.

ShockWave is likely the riskiest of the trio because it's not profitable, while Innovative Industrial Properties is probably the least risky since it's a dividend payer that owns considerable physical assets.