LeafLink, the cannabis industry's e-commerce wholesale marketplace, announced Thursday that $1 billion in annualized orders are now moving through its platform.

Since launching in Colorado in 2016, privately held LeafLink has quickly gained traction. The platform empowers licensed cannabis retailers to order from legal brands, which number in the quadruple digits, across 20 territories in the U.S. and Canada. If we annualize the value of the orders placed through LeafLink's marketplace in May, the figure equals $1.007 billion. 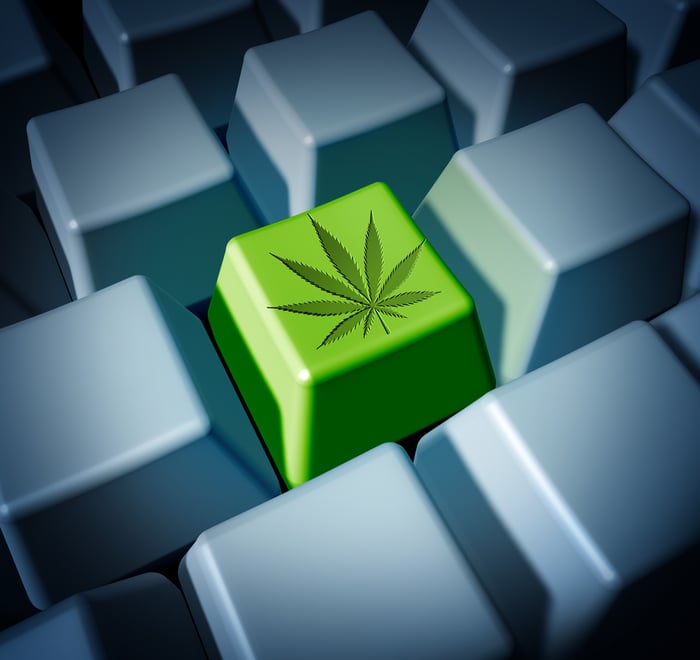 Reaching this unprecedented benchmark means that LeafLink is now processing an estimated 16% of all of the U.S.' wholesale cannabis orders through its B2B marketplace, establishing a new paradigm for efficient supply chains using e-commerce marketplace technology.

For context, it took 10 years for B2C e-commerce sales to move from 3% of all retail sales to 9% in the U.S. However, tech-enabled marketplaces are now prevalent in consumer purchasing. B2B purchasing should operate just as efficiently. Streamlining the ordering process to enhance productivity is how LeafLink sets the barometer for tech-enabled supply chains.

The cannabis landscape is incredibly fragmented. On the retail side, there are over 5,000 cannabis dispensaries in North America, with many of them being sole proprietors. On the brand side, approximately 80 new cannabis stock keeping units (SKUs) are being created per week. Traditionally, brands have to contact retailers directly, making for a cumbersome process. LeafLink provides a sophisticated technological solution to address this inefficiency, thereby creating a marketplace for brands and retailers to interact without friction.

Over the past three years, LeafLink's litmus test has grown its network to connect more than 1,000 cannabis brands to more than 3,000 cannabis retailers across 20 territories in the U.S. and Canada.

"Reaching the first billion-dollar mark is an important moment for the entire LeafLink team to reflect on and celebrate. It's taken passion, execution and a relentless focus on our customers to bring us to this moment," said Ryan G. Smith, co-founder and CEO of LeafLink. "What excites me most is that this is truly just the beginning for the LeafLink community, our team, and the industry as a whole."

"LeafLink was a lifesaver for me as a dispensary manager in Colorado," Murphy said, "Although, I surpassed my budget a few times because it is so easy to use."

Murphy opines that it is too soon for LeafLink to standardize in California because multiple companies are operating in the grey market.

While California is LeafLink's second largest market, with 300+ brands on the platform, the state generally has the greatest instability for retailers and brands to keep their doors open. There is a lot of work to be done by regulators and that can be accomplished by listening to the community, especially regarding the current tax structure. Whether on or off LeafLink, the market is experiencing growing pains that it will work through. We believe this creates the unique opportunity to systematize the supply chain by creating and defining the B2B marketplace.