Shares of the meal-kit provider were slumping after it announced a reverse stock split.

Shares of Blue Apron (APRN 23.32%) were sliding today after the struggling meal-kit company put into effect a reverse stock split to stay within compliance with the New York Stock Exchange and not get delisted. Though the plan had been announced before, the 1-for-15 reverse split acted as further evidence that the company cannot escape its ongoing doldrums. Shares were down 12.4% as of 2:28 p.m. EDT.

In a press release after hours yesterday, the company said that shareholders had approved the reverse split at the annual stockholder meeting yesterday and that the 1-for-15 split will go into effect after the market closes today. The split will apply to both the Class A and B stock, a change from the original proposal, which was to split the Class A stock by 1-for-5 and Class B stock 1-for-15. Class A shares trade publicly, while Class B stock is held by insiders and carries ten times the voting rights. 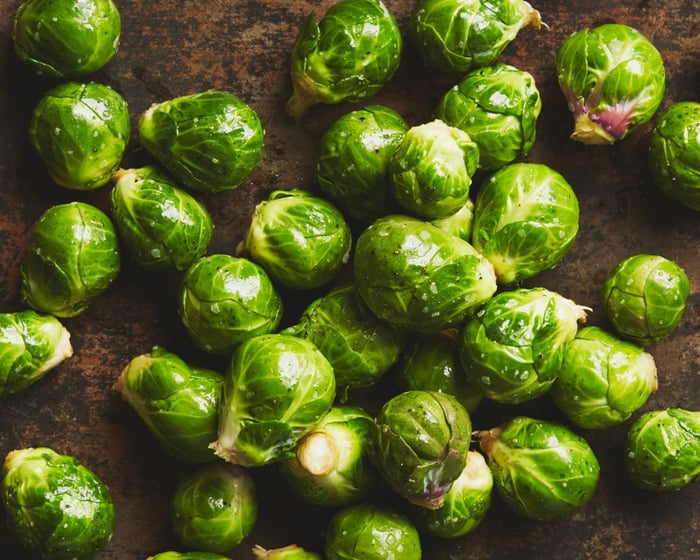 Management said that the reverse stock split would bring the company back into compliance with the New York Stock Exchange's standards by as early as July 1.

Blue Apron investors had gotten their hopes up when new CEO Linda Kozlowski joined the team in April, but the stock has wallowed since then following a middling first-quarter earnings report, and it hit an all-time low today at just $0.56.

Kozlowski took another step in building her executive team earlier this week when she named Irina Krechmer as the company's new chief technology officer. Krechmer brings more than 20 years of experience to the company in implementing customer-focused technology for a wide range of companies.

The stock briefly rose when she was named the new CTO on Wednesday but gave up those gains following the reverse-split announcement. While the move buys the new management team some time as it seeks to execute its turnaround, it does nothing to alter the challenges the company is facing or boost its underlying fundamentals.