These stocks missed out on a big Wall Street rally.

The stock market posted a huge gain on Tuesday, buoyed by hopes for a Fed rate cut, as well as comments from the White House suggesting that the U.S. might have better chances to secure a favorable trade deal with China than previously expected. Most major benchmarks jumped 1% or more. However, a few stocks missed out on the rally, and Blue Apron Holdings (APRN -7.40%), Biohaven Pharmaceutical Holding (BHVN -1.37%), and GCP Applied Technologies (GCP 0.06%) were among the worst performers. Here's why they did so poorly.

Shares of Blue Apron Holdings fell 13%, wiping out gains that the meal-kit subscription service provider saw on Monday. Blue Apron's stock price had fallen below the $1-per-share level, and so the company institute a 1-for-15 reverse stock split that took effect at the beginning of this week. However, the fundamental challenges that Blue Apron faces still remain. A few companies have managed to bounce back from reverse stock splits and have fully recovered, but all too often, the difficulties that caused stocks to need a reverse split in the first place keep plaguing those companies and cause further losses -- as Blue Apron is seeing today. 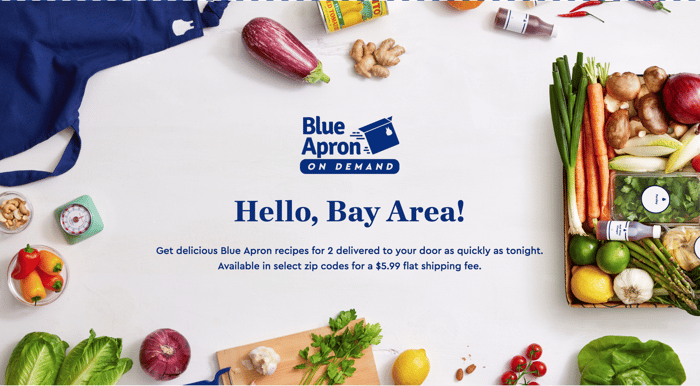 Biohaven Pharmaceutical Holding saw its stock plunge almost 24% after the clinical-stage biopharmaceutical company announced that it would look to raise $300 million in a secondary offering of stock. As often happens in the healthcare space, Biohaven timed its decision to follow a big jump in its share price, which came after reports in April that the biopharma company might be looking for a potential acquirer or seeking some other kind of strategic partnership. Today's decline might make it seem like now's a bad time to raise cash, but the share price is still up almost 20% from where it started the year, and the potential success of Biohaven's migraine treatment rimegepant makes the stock a promising choice for investors.

Finally, shares of GCP Applied Technologies finished lower by 13%. The construction products technology specialist said that it had concluded its strategic review process without finding a potential transaction that would, in its words, "provide adequate value to our shareholders." For now, therefore, GCP intends to remain a stand-alone company and execute a strategic plan that's appropriate for that independent status. The stock had been up as much as 20% in 2019 following initial reports of the strategic review, but now, shares have fallen back to their lowest levels since 2016 on fears that GCP might be vulnerable to a slowing housing market. 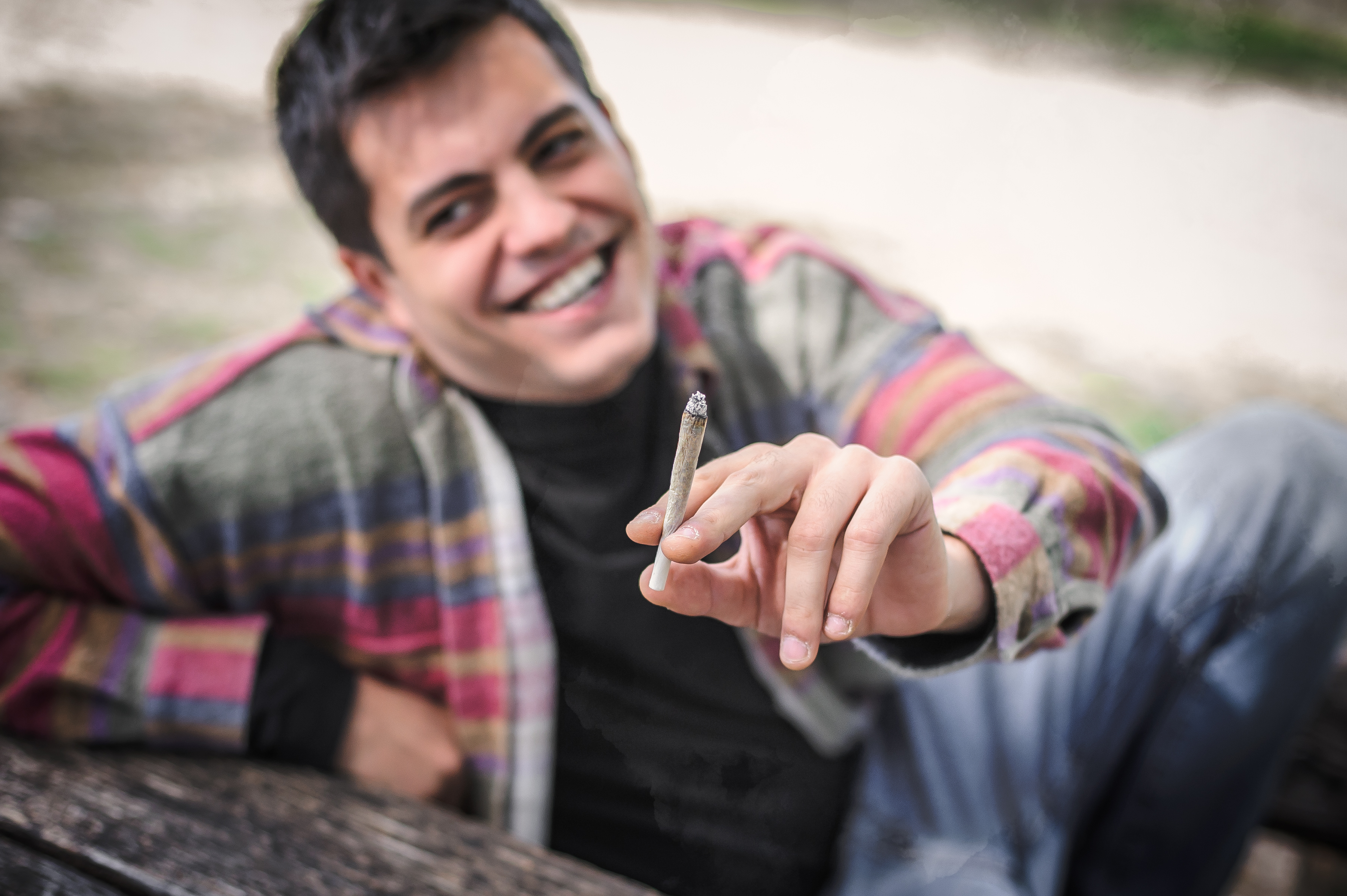 Why Tilray, Canopy Growth, and Aurora All Crashed Friday