An analyst upgraded Funko today -- but that wasn't the reason it popped.

Curiously, this pop happened before -- not after -- investment banker DA Davidson announced it is initiating  the stock with a "buy" rating and a $29 price target. 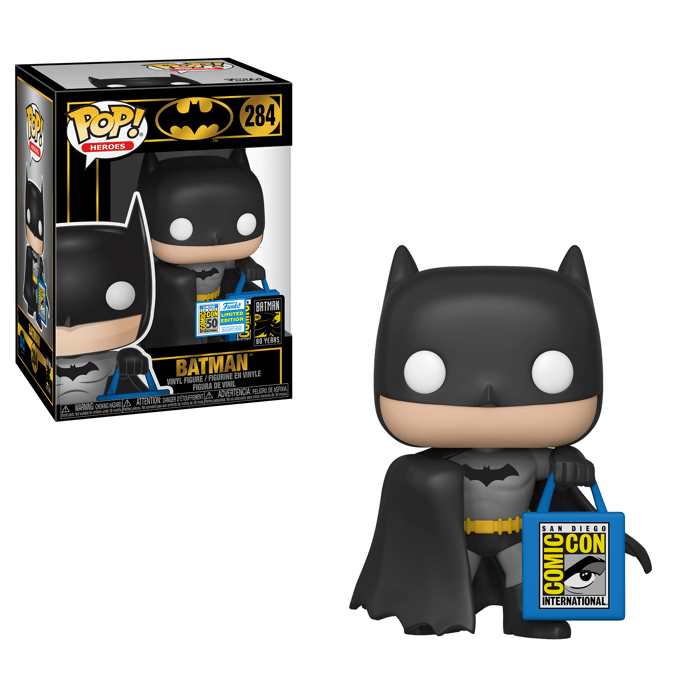 Seeing a stock pop in response to an analyst's buy rating isn't exactly a new thing. But seeing Funko stock pop, and only then get its rating, seems a bit strange. So what might explain this curious phenomenon?

Perhaps the most informative tidbit Funko's execs mentioned during their talk was this: To develop a new "SKU" or toy for sale costs Funko only between $5,000 and $7,500. As the CFO pointed out, this means that once Funko has sold 2,500 units of any given product, it's already broken even and begun turning a profit -- definitely a positive aspect of the company's business.

Another bit of information revealed at the "chat" -- and perhaps the real reason the stock spiked today --  was the execs' observation that Funko products tend to enjoy a "massive" spike in sales in the month of July, around the time of the San Diego Comic-Con. July's just around the corner, some investors might have been thinking -- maybe it's time to go out and buy some Funko stock!

Looking to Spice Up Your Portfolio? Buy Funko Stock
420%