Will Nike's broad-based growth suffer in the face of currency headwinds and economic uncertainty?

Nike (NKE -1.12%) is set to release fiscal fourth-quarter 2019 results after the markets close this Thursday, June 27. Though shares of the sportswear and athletic footwear giant have mustered a 12% year-to-date gain, they're still trading well below their recent highs thanks to a combination of macroeconomic concerns, escalated trade tensions between China and the U.S., and a modest post-earnings plunge in March after Nike's seemingly tepid forward outlook left investors in a cold sweat.

So let's tighten our laces to get a better idea of what investors should be watching this time around. 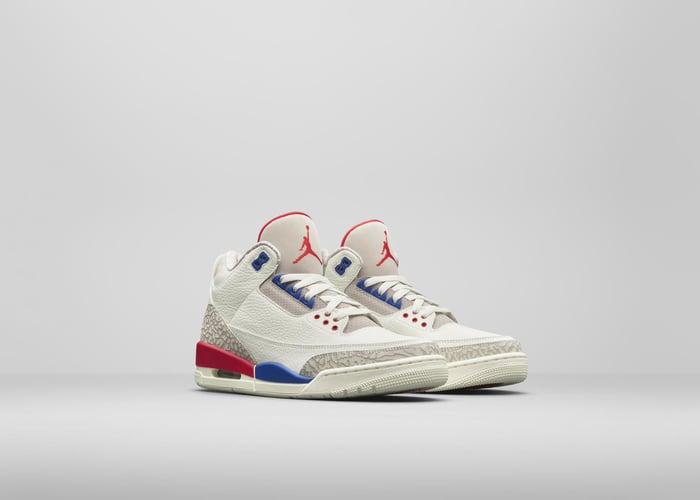 Recall in Nike's fiscal third-quarter 2019 report in March, consolidated revenue climbed 11% year over year at constant currencies (to $9.61 billion) -- above management's guidance for an increase "squarely in the high single-digit range" -- but foreign-exchange headwinds reduced reported revenue growth to roughly 7%. Still, Nike saw its gross margin expand 130 basis points to 45.1%, thanks to higher average selling prices and momentum from its direct-to-consumer business.

Better yet, Nike's growth was broad-based across each of its geographies and product categories, and CFO Andy Campion insisted the company "will continue investing in key capabilities to [...] fuel strong profitable growth into next fiscal year and beyond."

For its fiscal fourth-quarter report this week, however, Campion also told investors to expect foreign exchange headwinds to have an even greater 6-percentage-point impact, effectively reducing what should be high single-digit growth at constant currencies to a low-single-digit gain. To be clear, though currencies have little bearing on the health of Nike's underlying business and demand for its wares, that expected outlook fell short of analysts' consensus targets at the time for reported top-line growth closer to 6.1%.

Of course, Wall Street has adjusted its expectations since then. When Nike's fiscal Q4 report hits on Thursday, most analysts will be looking for earnings of roughly $0.66 per share (down from $0.69 per share a year earlier) on a 3.9% increase in revenue to $10.17 billion.

A "catastrophe" in the making?

Since Nike's last update, however, investors' concerns over the U.S.-China trade war have only intensified. In particular, Nike joined a coalition of more than 170 footwear companies last month as part of the Footwear Distributors and Retailers of America (FDRA) to pen a letter urging President Trump to reconsider proposed tariffs on imported shoes.

In it, the group argued that increasing tariffs on footwear imported from China would be "catastrophic for our consumers, our companies, and the American economy as a whole."

"There should be no misunderstanding that U.S. consumers pay for tariffs on products that are imported," the FDRA elaborated, directly contradicting the President's insistence otherwise. "[...] It is an unavoidable fact that as prices go up at the border due to transportation costs, labor rate increases, or additional duties, the consumer pays more for the product."

Of course, the argument isn't entirely selfless; should tensions between China and the U.S. escalate, and as the largest shoe company in the world, Nike also stands to lose the most if there's a significant deceleration in growth from its core North American market. But Nike is simultaneously positioned to reap outsized rewards if trade tensions ease, and if consumer demand and the global economy remain healthy.

In the meantime, investors should listen closely for any updates this week from Nike on its ability to weather our current uncertain economic environment. If it fares well relative to expectations, that could mean the stock's pullback won't last long.