Results and guidance were bad on an absolute basis, but investors were expecting worse.

Shares of memory chip manufacturer Micron Technology (MU 6.22%) jumped on Wednesday following a fiscal third-quarter report that beat expectations. While Micron's revenue and earnings plunged due to tumbling prices for memory chips, investors were expecting worse. The stock was up about 14.5% at 11:25 a.m. EDT. 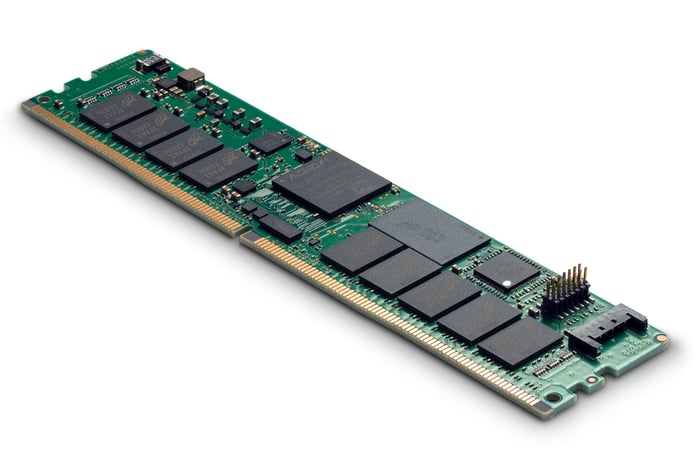