Shares are cheaper than meets the eye.

Shares of TripAdvisor ( TRIP 8.89% ) were up 5.5% as of noon EDT on Thursday. Fans of the online travel advisory service have D.A. Davidson to thank for that.

This morning, the investment banker announced it is upgrading shares of TripAdvisor from neutral to buy, slapping a $55 price target on the $44 stock -- a potential 25% profit. 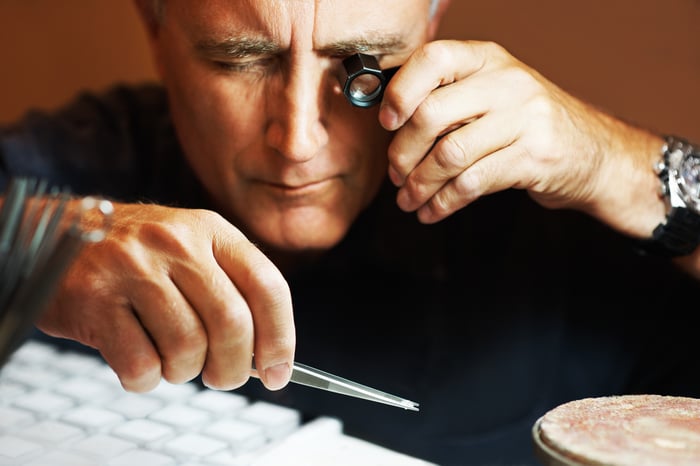 Why does Davidson like TripAdvisor so much? As the analyst explains in a note covered on StreetInsider.com, "we are upgrading shares of TRIP to BUY [because its] business has been getting steadily healthier over the last several quarters as new products improve revenue quality by diversifying TRIP's customer base."

Combined with a stable cost per click on hotel ads hosted on the site, and "valuation multiples 20%+ below historical averages," Davidson argues that now is a great time to buy the stock.

Not all investors will see the value. Actually, at a price nearly 49 times trailing earnings, the stock actually looks kind of expensive. But that's only when you value the stock on its earnings as calculated according to generally accepted accounting principles (GAAP).

Viewed from the perspective of free cash flow, however, TripAdvisor is a whole lot cheaper than first meets the eye. Over the past 12 months, it generated more than one-and-a-half times more cash profit (FCF is $350 million) than it reports as net income ($134 million.) As a result, the company's price-to-free-cash-flow ratio is a much more palatable 17.5 -- and it gets cheaper when you credit the company for the $600 million more in cash than debt that it has on its balance sheet.

With a growth rate projected to be better than 17% over the next five years, D.A. Davidson calls the stock a "compelling" bargain -- and I agree.