The stock market largely moved higher on Thursday, driven upward by hopes among investors that a resolution on trade tensions between the U.S. and major global partners could come as soon as this weekend. Fears of an economic slowdown faded into the background, and market participants seem more focused on opportunities in key industries. Some companies made interesting moves that sent their shares higher. Howard Hughes (NYSE:HHC), iQiyi (NASDAQ:IQ), and Herman Miller (NASDAQ:MLHR) were among the top performers. Here's why they did so well.

Howard Hughes thinks about a sale

Shares of Howard Hughes soared 42% after the company revealed that it is reviewing strategic alternatives in an effort to maximize shareholder value. The manager and developer of commercial, residential, and mixed-use real estate said that it had retained Centerview Partners to get assistance in its strategic review. Howard Hughes could make a divestiture, a joint venture agreement, or a spin-off involving a portion of the company's assets, or it could recapitalize the company in an effort to unlock value. Also on the table are changes in corporate structure or even an outright sale of the entire business. Whatever comes, it would mark yet another interesting chapter in the lifespan of an iconic American business. 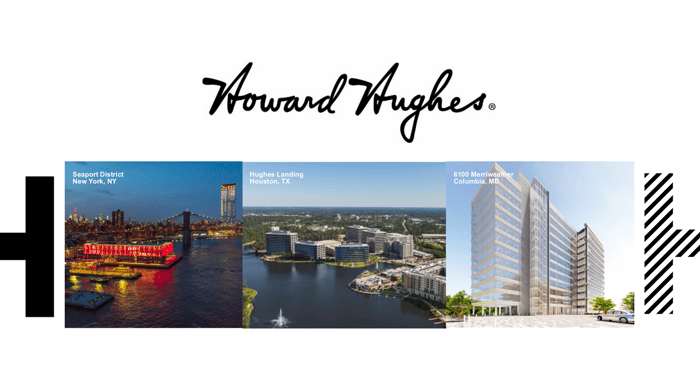 iQiyi gets a China bump

Chinese video-streaming specialist iQiyi saw its shares gain 10% as investors got more comfortable with stocks in the world's most populous nation. The company has been a big loser over the past several months, as market participants have started to fear that an economic slowdown in China could cause the trend toward greater video consumption to reverse itself or at least pause temporarily. However, despite strong competition from larger rivals in the internet and e-commerce space, iQiyi is using its leadership role to build a competitive advantage. Today's gains reflect renewed confidence in iQiyi, even though it has a long way to go to recover fully from its recent slump.

Herman Miller is a triple threat

Finally, shares of Herman Miller gained almost 17%. The furniture maker said that it posted record sales during its fiscal fourth quarter, growing 9% from year-ago levels and boosting its bottom line by a third over the same period. Also, the strong results prompted the company to hike its dividend by 6% to $0.21 per share quarterly, with CEO Andi Owen noting that the move "reflects the confidence of the board and our leadership team in the power of our long-term strategy." Toss in Herman Miller's upbeat guidance for the coming fiscal year, and it all adds up to an upbeat picture for the company for the foreseeable future.