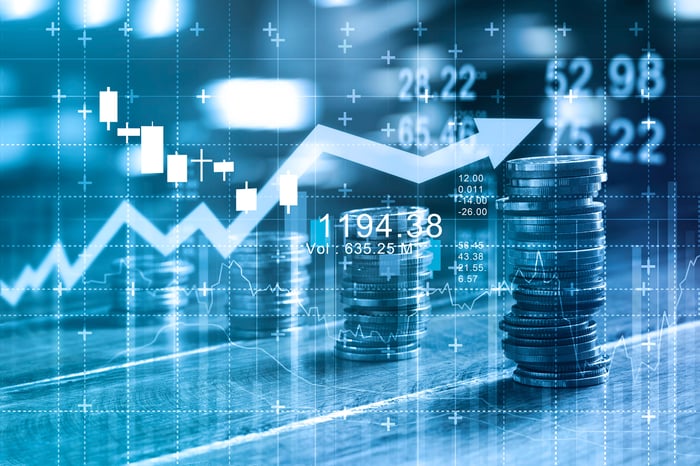 Now, a penny-a-share "earnings beat" may not sound like much, but consider how much better Herman Miller did this past quarter than in the year-ago Q4. Sales grew 9% year over year and set a new quarterly record for the company. Profit jumped 47% compared to the $0.53 per share Herman Miller earned a year ago.

CEO Andi Owen commented that Herman Miller is enjoying "strong demand," with sales and earnings growth accelerating and new orders growing 7% in the quarter. Heading into fiscal Q1 2020, management predicts Herman Miller will grow sales to somewhere between $650 million and $670 million, and earn between $0.77 and $0.81 per share on these sales.

Seeing as Wall Street is only looking for sales of $651 million, and $0.76 per share in profits, it looks like Herman Miller fully intends to "beat earnings" again.