Please ensure Javascript is enabled for purposes of website accessibility
Log In Help Join The Motley Fool
Free Article Join Over 1 Million Premium Members And Get More In-Depth Stock Guidance and Research
By Daniel Sparks - Jun 29, 2019 at 11:45AM

Earlier this week, Amazon (AMZN 0.25%) announced a date for its Prime Day -- an annual shopping event the company created to help boost sales during the summer. Scheduled for July 15 and 16, the member-only event draws in customers with steep discounts and exclusive products. The deals include both physical and digital products and have even expanded beyond Amazon to the company's Whole Foods subsidiary.

Given the important role the shopping event has played in Amazon's third-quarter results in previous years, investors will be watching closely. Can the e-commerce giant keep up the impressive momentum the holiday has seen in previous years? 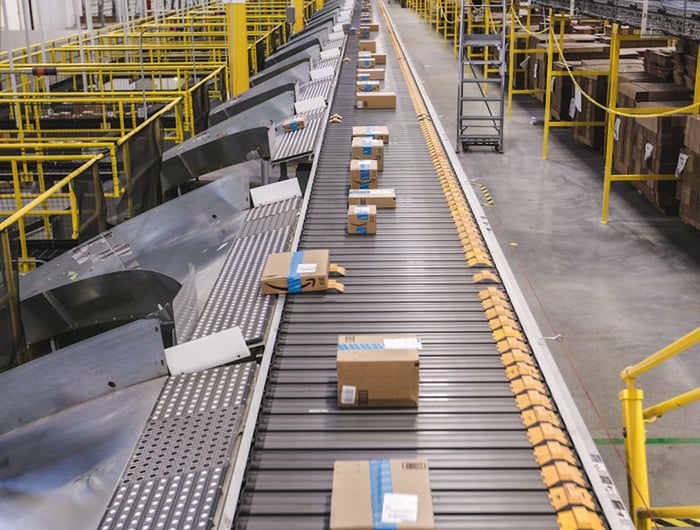 What to expect this year

Amazon seems determined to make this year's Prime Day its biggest yet. Case in point: The company is extending the holiday to 48 hours, making it the longest it's ever been. This is up from 36 hours in 2018 and 20 hours in 2017. In addition, Amazon is launching Prime Day in the United Arab Emirates for the first time, bringing the total lineup of Prime Day countries to 18.

"Prime Day will be the biggest celebration of deals with limited-time offers, never-before-seen entertainment and exclusive launches online and in-store," said Amazon in the company's press release about the upcoming shopping event.

As usual, the shopping event will feature its signature Lightning Deals, or deals that typically last for a fixed amount of time and include limited quantities, often selling out fast. The Lightning Deals, which start at different times throughout the 48-hour event, get customers to log in and check deals frequently.

As Amazon did last year, the company is providing the best deals to users who shop with the company's Alexa-enabled devices. In addition to getting access to steeper discounts on some items, Alexa users will get early access to some deals, Amazon said.

Investors shouldn't underestimate Prime Day's growing importance to Amazon's business. For Prime Day 2018, so many consumers rushed to the company's website for the event that the website was inaccessible for many users during the first hour. But website issues didn't stop Amazon from crushing sales records.

The bar is high going into 2019's Prime Day, as Amazon has since broken its 2018 Prime Day sales record. The company announced record-shattering sales over the holiday shopping weekend in 2018. In addition, Amazon said its 2018 Cyber Monday, specifically, was "the single biggest shopping day in the company's history with the most products ordered worldwide."