The warehouse retailer's stores continue to generate steady increases in sales and profits. 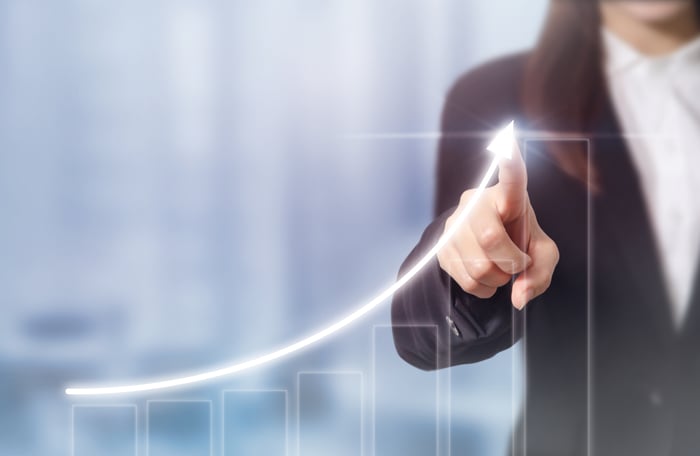 At the core of Costco's business strategy is its membership program. In exchange for a modest annual fee, members get to shop at Costco's discount-filled stores. And the more the company earns in membership fees, the more savings it can pass on to its customers. It's a virtuous cycle that has propelled Costco's sales and profits for decades.

Costco's subscriber growth figures and membership renewal rates -- which typically clock in at roughly 90% -- show that shoppers appreciate the value the warehouse chain provides. And with Costco's stock rising to new all-time highs in recent weeks, it appears that investors also appreciate the popular warehouse chain's simple, but effective, strategy.