Midweek holidays are often an excuse for professional investors to take long weekends, and today seemed to be a good example of that rule playing out. Friday's session featured light volume, and even what would ordinarily be a fairly momentous reading on the jobs front was met without a lot of fanfare. Only a small number of stocks made big moves, and some of the worst performers included McEwen Mining (NYSE:MUX), MeiraGTx Holdings (NASDAQ:MGTX), and Electronic Arts (NASDAQ:EA). Here's why they did so poorly.

Shares of McEwen Mining dropped 8% on a bad day for the overall gold market. Bullion prices for the yellow metal were down almost $15 per ounce, and although that still kept gold above the $1,400 mark, it was a slight negative in terms of sentiment for the precious metals markets. McEwen's stock has struggled in recent years, and even though the mining specialist managed to post record production growth in 2018, investors still seem hesitant to trust that the worst is over for the company. Today's losses leave McEwen's share price down more than 60% from its mid-2016 levels, and the declines have been even more dramatic when measured from gold's peak in the early 2010s. 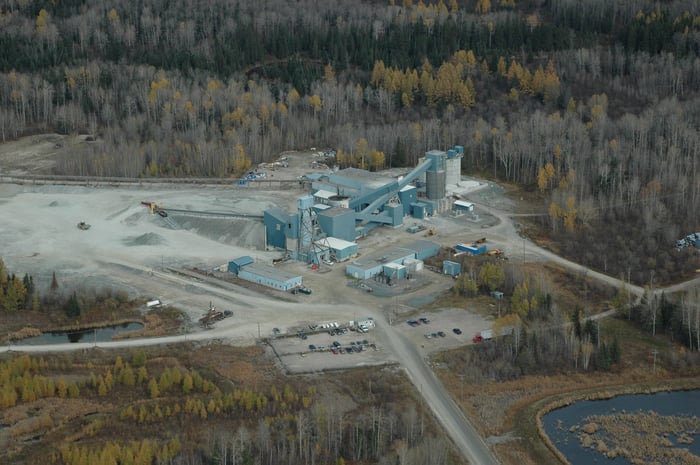 MeiraGTx's stock fell 9%, pulling back from the record levels that the biotech hit last week. The company is far from a household name, but investors have been excited about the stock ever since MeiraGTx announced a collaboration with Johnson & Johnson to work on treating blindness through gene therapies. Early data from one of the candidate drugs from that collaboration have looked promising, and that helped shares nearly triple between the beginning of 2019 and June. Even the modest pullback MeiraGTx has seen in recent days has only given back a small portion of those gains, and investors have high hopes for the biotech company's prospects.

Finally, shares of Electronic Arts lost nearly 5%. Reports about the video game company's latest release earlier this week of the second season of its hit Apex Legends suggested that the new installment hadn't been able to live up to all the hype that had surrounded the game. Some analysts noted that unlike hits like rival Fortnite, Apex Legends hasn't yet demonstrated its ability to succeed in a cross-platform environment. Problems with another title also plagued EA, but other video game companies also saw declines, suggesting that at least some of the negative sentiment has to do with worries about the industry more broadly.