But do gamers really care about these pricey next-generation cards?

Shortly afterward, AMD retaliated with last-minute price cuts on the 5700 and 5700 XT, lowering their prices to just $349 and $399, respectively, in advance of a July 7 launch. Let's see if these latest moves will tilt the market's balance in either chipmaker's favor. 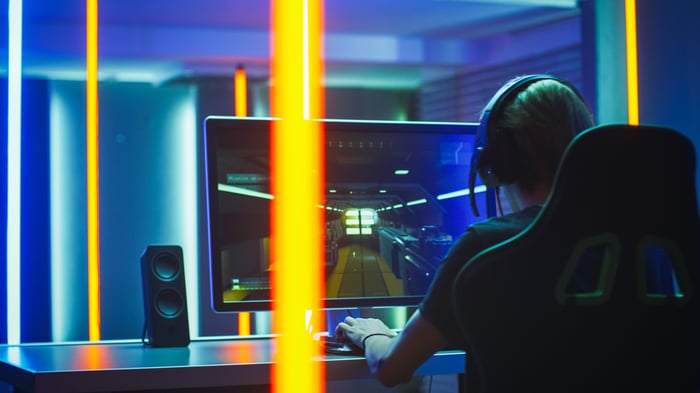 Making sense of the madness

AMD and NVIDIA are forcing gamers and investors to digest a lot of information at once. To make sense of this, we should compare each tier of cards separately.

However, early leaked benchmarks indicate that the RX 5700 and the original RTX 2060 offer similar performance, with each card faring better in certain games. This explains why AMD lowered the RX 5700's price and why NVIDIA launched the Super 2060 -- $50 more for a 15% speed bump (which widens its gap against the RX 5700) is a tempting proposition for many gamers.

Meanwhile, AMD's RX 5700 XT ($399) competes against NVIDIA's RTX 2070 and Super RTX 2070 (both $499). Early benchmarks indicate that the RX 5700 runs slightly slower than the standard RTX 2070, but a leaked benchmark of both cards running the PC version of Final Fantasy XV (which NVIDIA helped develop) shows the Super RTX 2070 beating the RX 5700 by a wide margin. Whether that gap will be consistent across other games and justifies an extra $100 remains to be seen. 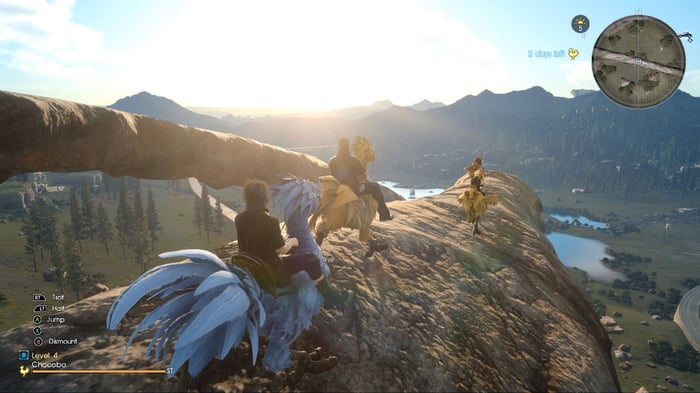 NVIDIA has the edge, but does it matter?

But, despite all that sound and fury, AMD's Radeon RX and NVIDIA's RTX GPUs might not matter that much to mainstream gamers. NVIDIA's mid-range GTX 1060, which was launched three years ago, was still the most widely used graphics card on Steam in June. Top PC games -- Fortnite, League of Legends, CS:GO, Hearthstone, and Minecraft -- don't require high-end cards.

As for high-end "triple-A" games, more gamers could buy cheaper gaming consoles or opt for new cloud gaming services (like Stadia or PS Now) instead of upgrading their gaming PCs. That's troubling for both NVIDIA and AMD, but AMD generates less of its revenues from gaming GPUs than NVIDIA does. If sales of gaming GPUs fade, AMD can still fall back on its sales of APUs for gaming consoles and CPU sales for PCs and data centers.

NVIDIA, which generated nearly half its revenue from gaming GPUs last quarter, desperately needs to hold AMD off and revive interest in its high-end GPUs. NVIDIA's latest moves could preserve its lead over AMD, but it might not matter if gamers stick with older GPUs or buy lower-end cards like the GTX 1650, which costs just $149.