According to data from S&P Global Market Intelligence, eHealth (NASDAQ:EHTH) stock rocketed 124% higher in the first half of the year. The S&P 500 returned 18.4% over this period.

Shares of the online health insurance exchange operator have continued to climb in July, bringing their gain to 143% in 2019 through Wednesday, July 10. The broader market has returned nearly 21% over this period. 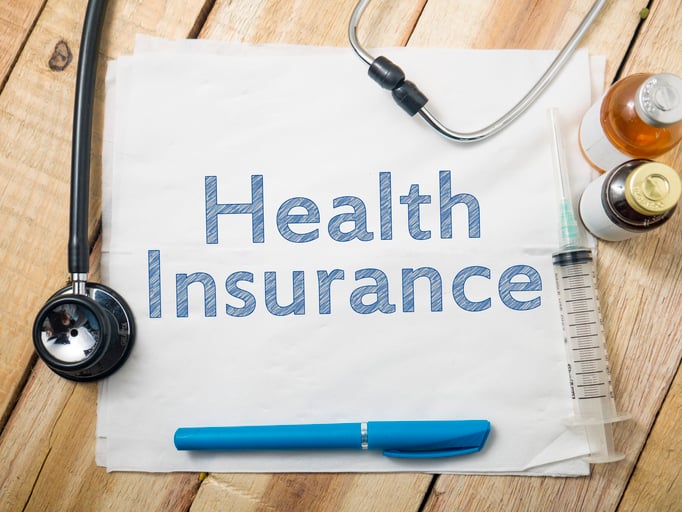 The stock likely has been getting a tailwind from the strong overall market. That said, we can attribute its outperformance of the market in the first half of the year to the company's release of quarterly results that have pleased investors.

It posted its most recent earnings report in April. In Q1, revenue surged 60% year over year to $68.8 million, driven by strength in the company's Medicare business. This result easily beat the Wall Street consensus estimate of $51.1 million.

eHealth raised its full-year 2019 revenue and earnings guidance when it released its Q1 results. It now expects revenue between $315 million and $335 million, up from its previous outlook of $290 million to $310 million. At the midpoint, this represents growth of 29% year over year. The company anticipates adjusted earnings per share (EPS) of $1.54 to $1.73, up from its previous guidance of $1.11 to $1.25. At the midpoint, this represents growth of 47% over last year's result.

Investors shouldn't have long to wait for material news. eHealth hasn't yet announced a date for the release of its second-quarter results, but it should be sometime later this month.