Shares of Coca-Cola Consolidated (NASDAQ:COKE) rose 68.7% in the first six months of 2019, according to data from S&P Global Market Intelligence. The largest Coca-Cola (NYSE:KO) bottler and distributor in the United States started the year by changing its name from Coca-Cola Bottling Co. Consolidated to the current moniker, then followed up with two stellar earnings reports.

In January's fourth-quarter report, Coca-Cola Consolidated reported earnings of $1.82 per share. The only analyst that offers estimates for this stock to Reuters had been expecting something closer to $0.13 per share. The story repeated itself three months later, when adjusted earnings came in at $0.36 per share but that lone analyst would have settled for a loss of $0.83 per share.

"Our results reflect the benefits of the strategic actions we took in the second half of 2018 to improve our margins and reduce our operating expenses," said CEO Frank Harrison in a prepared statement. "Our pricing actions are delivering meaningful revenue and profit growth as we remain highly focused on leveraging the scale of our expanded territory." 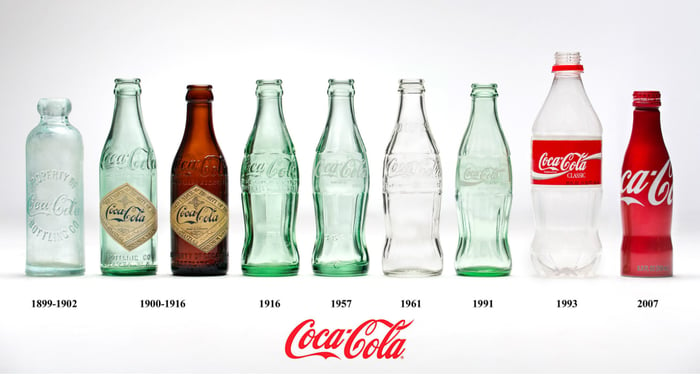 The company raised prices on many Coca-Cola products in the first quarter and also introduced a handful of new products in recent months. That includes some plain Coca-Cola developments, like Orange Vanilla Coke, but also third-party products such as the independently produced BodyArmor sports drink.

It's easy to forget that the Coca-Cola mothership relies on stand-alone distributors like Coca-Cola Consolidated to get its drinks onto store shelves and into drink dispensers around the world. It's even easier to lose sight of the fact that these distributors control the consumer-level pricing of these popular drinks. This company deserves more attention from Wall Street and investors alike, and it might be a better investment than Coca-Cola itself right now.