When Facebook (NASDAQ:FB) reported its first-quarter earnings back in April, the company confirmed what many had long suspected: The Federal Trade Commission (FTC) was nearing the end of an investigation into the company following last year's Cambridge Analytica scandal.

Numerous media reports suggested that the FTC was considering a record-setting fine to make an example of the social media platform. In its first-quarter earnings press release, Facebook confirmed the likelihood, saying: "The matter remains unresolved. We estimate that the range of loss in this matter is $3.0 billion to $5.0 billion."

Now it seems that the time has come to pay the piper. 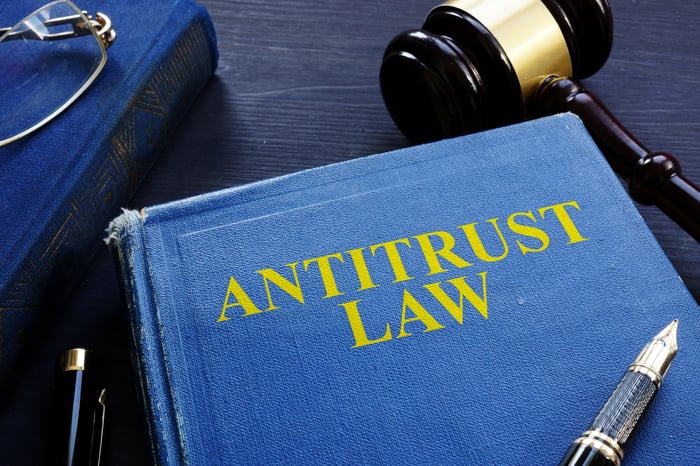 Time to break out the checkbook

Stories in both The Wall Street Journal and The Washington Post are reporting that the FTC voted this past week in favor of a $5 billion settlement from Facebook, which could end a long-running investigation into the company's privacy practices. Both reports cited people "familiar with the matter," noting that they weren't authorized to speak on the record.

The vote of three to two fell along party lines and has now been sent to the U.S. Department of Justice (DOJ) for final approval.

The settlement goes far beyond just the financial ramifications. The company would be required to document every decision involving user data before introducing new products and monitor third-party apps to ensure they're not inappropriately tapping into consumer data. Additionally, Facebook's top execs would be required to attest to the company's efforts to protect user privacy.

The investigation commenced in early 2018 in the wake of numerous glaring privacy missteps by Facebook and centered on whether the company had violated a consent agreement with the FTC that it entered into in 2011. The settlement required Facebook "to establish and maintain a comprehensive privacy program" and to "obtain consumers' express consent" before sharing their data with outside sources.

If approved, this would mark the largest-ever fine by the regulatory body for failing to comply with an agreement. Previously, the FTC had imposed a penalty of $22.5 million against Google, the search division of Alphabet (NASDAQ:GOOG)(NASDAQ:GOOGL), charging that it also violated a settlement to protect consumer privacy. 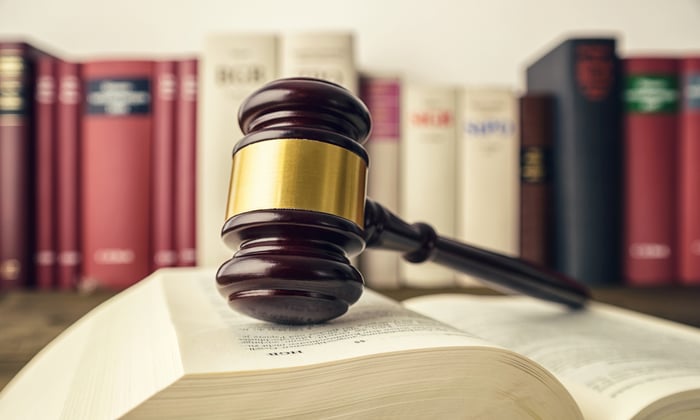 This marks just one of a number of actions pending against big tech companies. Early last month, reports emerged that suggested that the DOJ and the FTC -- the two U.S. federal government agencies that share antitrust authority -- were working out jurisdictional issues to determine which agency would carry out investigations into each of the biggest big tech companies, including Amazon.com (NASDAQ:AMZN), Facebook, Google, and Apple (NASDAQ:AAPL). In the past, such arrangements between the two agencies were a precursor to "more serious antitrust scrutiny" according to The Washington Post.

Subsequent reports suggested that the DOJ was preparing an antitrust investigation into Google, while also considering a similar action against Apple. At the same time, the FTC was granted jurisdiction over Amazon, though there are yet to be reports that any investigation is imminent.

During the first quarter, Facebook accrued a $3 billion legal expense in connection with the FTC matter. If the reports of a $5 billion settlement are true, the company will set aside the remaining $2 billion in the coming quarters, though it may wait for the anticipated approval of the DOJ.

The fine, which is massive by any yardstick, still represents less than one month's revenue for the social media titan, so any ongoing impact will likely be minimal.