Congress doesn't agree on a whole lot, but the U.S. lawmaking body was able to concur on one thing this week: Facebook's (NASDAQ:FB) ambitious cryptocurrency, Libra, is a terrible idea. Lawmakers from both sides of the aisle ripped into the social networking giant on Capitol Hill this week, pointing to Facebook's horrendous track record and reputation regarding trust and privacy -- core underpinnings of any financial system. Facebook has vowed not to launch the asset until it has addressed all concerns from lawmakers and regulators.

One market commentator has an alternative idea for how Facebook could expand into financial payments. 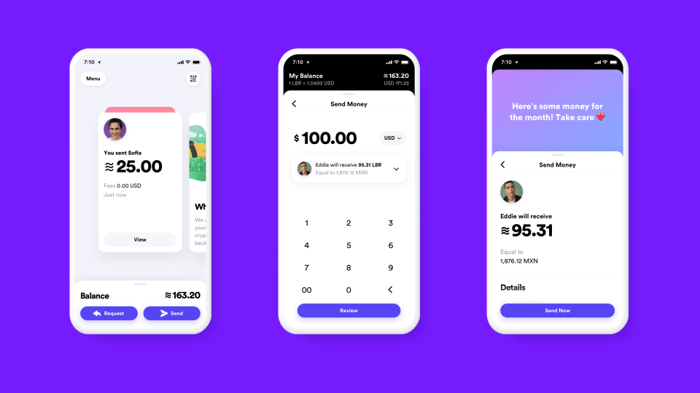 CNBC's Jim Cramer argues that Facebook should abandon its Libra project in the face of overwhelming backlash because it's "clearly doing more harm than good." Instead, the Mad Money host thinks that Facebook should acquire Square (NYSE:SQ), which has been expanding aggressively into cryptocurrencies and recently started taking bitcoin deposits. Cramer laid out his thesis, appealing directly to any Facebook execs that could be watching:

Instead, just take some of your money, you want to get into payments, just go buy Square, $70 billion. That's a 100% premium, nobody turns down a 100% premium. Then they can blow out Square's payments network worldwide. Square Cash is gonna be Facebook Cash. Plus, don't forget Square takes bitcoin, so they can still get their cryptocurrency fix.

Square's current market cap is just under $35 billion, and shareholders would certainly be pleased with a $70 billion buyout offer. But buying the entire company just for its relatively minor exposure to bitcoin would be an incredible waste of Facebook's capital. Square started facilitating bitcoin transactions back in 2017 and adds a small margin on top of transactions for its troubles. The mobile payments company has generated just $2.3 million in gross profit on its bitcoin business over the past year.

Besides, it's not as if it's beyond Facebook's technical capabilities to create a similar bitcoin business, which would cost far less than $70 billion. Facebook already has a small payments business, where it collects a cut of transactions processed on its platform for things like games and other digital content. The company added peer-to-peer (P2P) transfers to Messenger years ago. Facebook is no stranger to enabling financial transactions.

Additionally, Facebook's terrible reputation would tarnish Square's if Facebook acquired it, undermining the massive amount of goodwill it would inevitably record from such a large transaction. Square's balance sheet has $7.7 billion in assets and liabilities, meaning Facebook would record over $60 billion in goodwill. A $70 billion acquisition would be over three times as large as the social specialist's biggest purchase to date (WhatsApp, which still seems vulnerable to a writedown).

Facebook doesn't even have that kind of cash on hand ($45.2 billion at the end of the first quarter), so it would have to issue an inordinate number of new shares to pay for such a deal, significantly diluting existing shareholders in the process.

So no, Facebook should absolutely not buy Square for $70 billion.