Please ensure Javascript is enabled for purposes of website accessibility
Free Article Join Over 1 Million Premium Members And Get More In-Depth Stock Guidance and Research
By Danny Vena - Jul 19, 2019 at 8:35AM

The leading toymaker has made a strong comeback in 2019. Will the good times continue?

Hasbro ( HAS 0.25% ) will be one of the companies helping to kick off earnings season when it reports second quarter financial results on Tuesday morning.

In April, the toymaker delivered significantly better-than-expected revenue and earnings per share (EPS) for the first quarter, driving the stock 14% higher on the trading day the company announced earnings. This was in stark contrast to the 12% loss the stock suffered in 2018.

Will Hasbro be able to maintain the momentum that began last quarter? Let's take a look at a few areas of the upcoming report that shareholders will likely be watching closely. 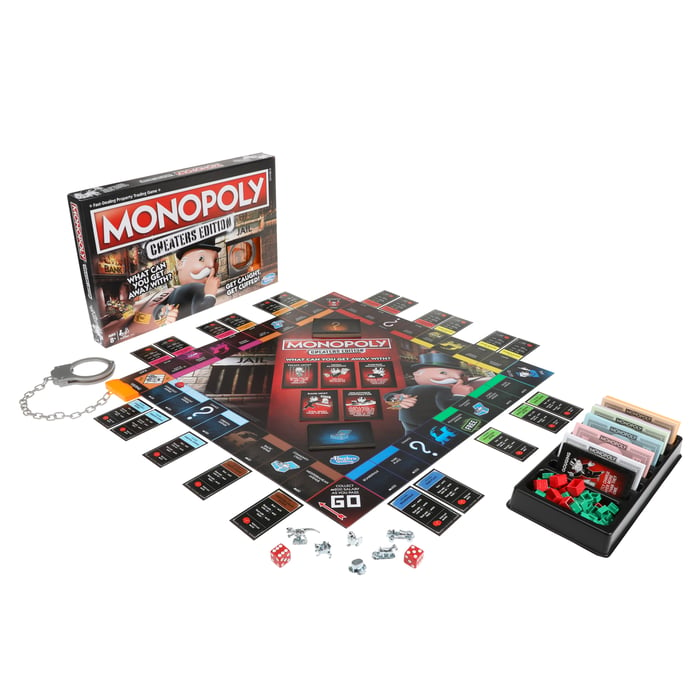 Hasbro's first-quarter revenue grew a modest 2% year over year, though the results were better than they appear at first glance. Factoring in the negative impact of foreign currency exchange rates, growth would have topped 6%. The company cited long-term investments in new platforms, including digital and e-sports (Magic: The Gathering, for example), as well as contributions by Monopoly, Play-Doh, and Transformers segments for the stronger-than-anticipated growth.

Hasbro's management doesn't provide quarterly guidance, which is understandable given the ongoing upheaval in the toy business. To gain a little clarity regarding Wall Street sentiment on the upcoming report, analysts' consensus estimates are calling for revenue of about $956 billion, which would represent year-over-year growth of about 6%.

In the wake of difficulties related to the fall of Toys R Us last year, Hasbro embarked on a plan to reduce expenses. The initial outline called for savings of between $30 million and $40 million by 2021, but the company's cost-cutting yielded better results than originally anticipated. Management has since revised its targets, now saying that it expects savings of between $70 million and $80 million by 2020 -- and is on track to realize between $50 million to $55 million this year.

First-quarter expenses declined by 13% year over year, resulting in savings of about $25 million. Investors should follow the progress of this plan. On the Q1 conference call, Hasbro CEO Brian Goldner said the company was "on track to deliver profitable growth for the full-year 2019."

Hasbro's profitability appears to have turned the corner this year. Operating profit, net income, and earnings per share (EPS) were all in the plus column in the first quarter, a remarkable turnaround from losses in the prior-year quarter. Hasbro generated EPS of $0.21, soaring past the $0.10 loss per share anticipated by analysts.

For the upcoming second quarter, analysts are anticipating EPS of $0.50, up about 4% year over year.

A note on tariffs

Hasbro was one of a number of companies imploring the Trump Administration to reconsider additional tariffs in the ongoing trade war with China. In comments to United States Trade Representative Robert Lighthizer in late June, Hasbro said that 85% of toys sold in the U.S. are imported from China, which could face additional tariffs of up to 25%. It was not long after this request that the U.S. and China called a temporary truce in their trade war, staving off additional tariffs for the time being while they try to reach a settlement.

The company made a case that the tariffs being threatened at the time (and still possible at some future date if the talks break down again) would result in "significant and disproportionate" economic harm to the industry, particularly in the wake of the liquidation of Toys R Us last year. The industry is facing "serious headwinds," according to Hasbro Senior Vice President Kathrin Belliveau. "This could not come at a worse time for our industry," she said.

The company has staged a remarkable comeback, but that could be put in jeopardy if new tariffs are imposed.