Please ensure Javascript is enabled for purposes of website accessibility
Free Article Join Over 1 Million Premium Members And Get More In-Depth Stock Guidance and Research
By Rick Munarriz - Jul 23, 2019 at 9:30AM

Northland downgrades the functional beverage specialist, slashing its price target in the process.

One of the more notable bulls in the New Age Beverages ( NBEV -6.72% ) camp is getting cold feet. Northland analyst Mike Grondahl downgraded the distributor of functional beverages on Monday, lowering his rating on the stock from outperform to market perform.

Grondahl feels that his initial estimates for New Age Beverages following its acquisition of the much larger Morinda Holdings late last year were overambitious. He's lowering his 2019 revenue forecast from $320 million to $283 million, and it's not the only thing getting slashed. His price target is dropping from $8 to a Street low of $5. The stock responded by taking a 9% hit on Monday following the downgrade, hitting its lowest levels since late November of last year. 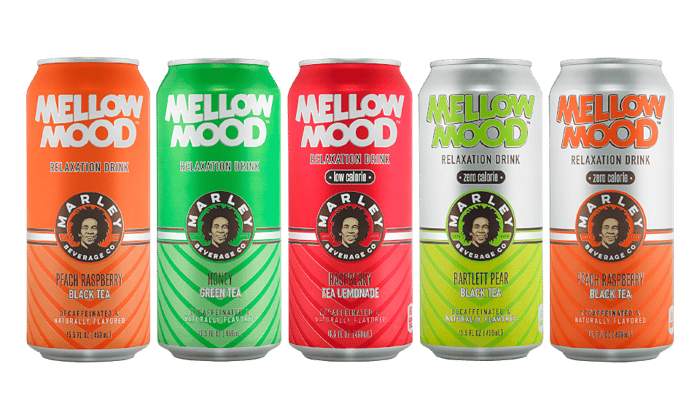 Good to the last drop

New Age Beverages was starting to lost traction last year. It's line of healthy and functional beverages including ready-to-drink coffee and tea, energy drinks, and kombucha was losing steam. New Age Beverages would go on to post back-to-back quarters of double-digit declines in revenue in the second and third quarter of last year.

New Age Beverages had a plan to spice things up. It would go on to introduce a line of CBD-infused drinks at an industry trade show in the fall, and in December it announced the cash-and-stock deal for Morinda -- a move that would dramatically boost sales while also opening international distribution outlets for its existing products. The buzz ahead of its official cannabidiol beverage launch made the stock popular with speculators given the shortage of marijuana-related investments, and the Morinda purchase made sense on paper. The stock would go on to soar 140% in 2018, only to resume its sinking ways in recent months.

Northland's Grondahl had boosted his price target on the shares from $6 to $8 in early January, encouraged by the passing of the farm bill that would theoretically make it easier for New Age Beverages to start stocking its CBD-juiced products across the country. He was also excited about Morinda's reach, giving New Age Beverages 160,000 new direct-to-consumer distribution points to market its other beverages. Reality doesn't appear to be living up to hype, and now Grondahl is staying on the sidelines with his neutral rating on the stock.

New Age Beverages has always been a risky investment, and now it's starting to seem as if Morinda was selling itself cheap for a reason. Investors may as well wait out the next few quarters to see if the thesis improves, especially now that the stock is at its lowest level of 2019.