Shares of nationwide billboard advertiser Clear Channel Outdoor Holdings (NYSE:CCO) fell off a cliff this morning, plummeting nearly 14% before clawing its way back to "only" a 8.5% loss as of 11:20 a.m. EDT -- but Clear Channel has only itself to blame.

Last night, Clear Channel announced plans to raise cash to pay off debt by floating as many as 115 million new shares of Clear Channel stock. 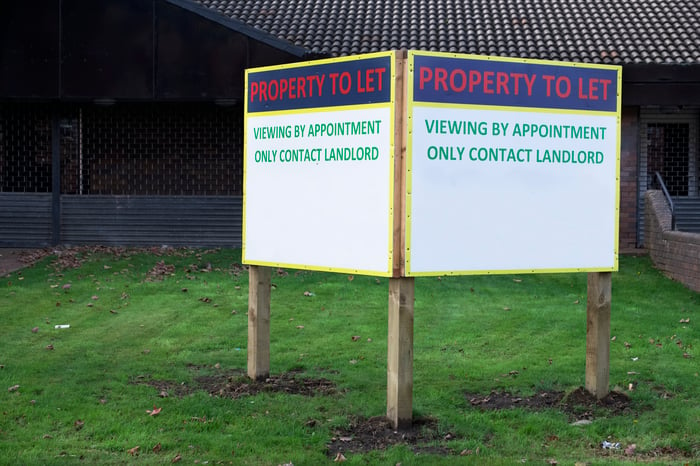 Clear Channel hasn't yet named a price on its stock offering, but if the offering goes off at the company's latest share price of just under $4 a stub, it could generate in excess of $440 million before fees and expenses.

That should be enough to achieve the company's stated purpose in conducting the offering, that being "to redeem approximately $406 million aggregate principal amount of the 9.25% Senior Subordinated Notes due 2024 ... of Clear Channel Worldwide Holdings, Inc., a subsidiary of Clear Channel Outdoor, on August 22, 2019."

In essence, therefore, Clear Channel is trading shares for debt -- and offering its shareholders the opportunity to own a smaller slice of a somewhat less debt-laden company at the end of this offering.

Is this a good deal?

I have to say that I don't really think it is. With 365 million shares outstanding today, the addition of as many as 115 million more shares to the float will dilute existing shareholders out of about one-quarter of their ownership stake. And the company they own won't end up significantly less burdened by debt even after this dilution. After paying off the notes, Clear Channel will still have nearly $7 billion in total debt!

With no profits still, and no free cash flow with which to pay down that debt, I don't see this story ending well for Clear Channel.