It's been a rough few weeks for CannTrust Holdings (OTC:CNTTQ). The Canadian cannabis company has seen its stock price plunge more than 40% following a noncompliance report from regulator Health Canada.

CannTrust apparently grew several thousand kilograms of cannabis in five unlicensed rooms in its greenhouse facility in Pelham, Ontario, from October 2018 to March 2019. CannTrust subsequently received licenses for these rooms in April 2019.

Health Canada placed a hold on the approximately 5,200 kilograms of dried cannabis that CannTrust harvested in the previously unlicensed rooms. CannTrust also placed a voluntary hold on an additional 7,500 kilos of cannabis inventory that was produced in these rooms. The company subsequently suspended the sale and shipment of all of its cannabis products.

CannTrust's management said it was taking steps to rectify the situation. "We have made many changes to make this right with Health Canada," said CEO Peter Aceto in a press release. "We made errors in judgement, but the lessons we have learned here will serve us well moving forward."

Regulators, however, may not be so forgiving. Health Canada could decide to punish CannTrust for its compliance failures, including stripping the company of its cannabis license.

In turn, some shareholders have called for Aceto to resign. Many investors believe CannTrust's best option at this point is to be acquired by a larger cannabis company. Several cannabis producers are reportedly considering a deal. 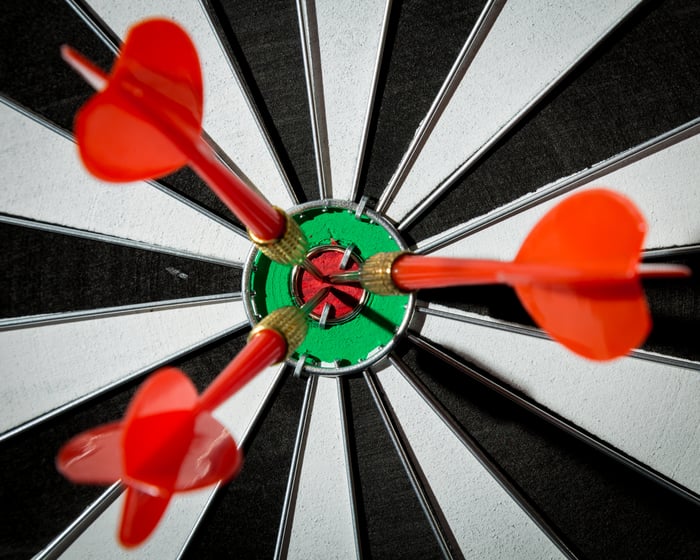 One potential suitor for CannTrust is Cronos Group (NASDAQ:CRON). The Canadian marijuana producer is cash-rich after tobacco titan Altria (NYSE:MO) invested $1.8 billion in exchange for 45% of the company back in December.

Cronos Group could easily afford to acquire CannTrust even at a sizable premium to its current market capitalization of $370 million. Integrating CannTrust's facilities into its operations could help Cronos quickly boost its production capacity, which has long been considered its key weakness compared to other major producers. Acquiring CannTrust could vault Cronos near the top of the cannabis production rankings -- and potentially behind only industry titans Aurora Cannabis and Canopy Growth.

Altria would likely welcome such a deal. Sales volumes of the tobacco giant's core cigarette products are in decline as smoking rates fall in the U.S. Worse still, its $13 billion investment in electronic cigarette leader Juul could go up in smoke if it's unable to obtain regulatory approval from the U.S. Food and Drug Administration. Altria needs a new growth driver -- and it has set its sights on the marijuana market. As such, it would likely be pleased if Cronos Group is able to scoop up CannTrust on the cheap as a means to bolster its share of the rapidly expanding cannabis market.

Of course, a deal may not occur. And speculating on a buyout is a high-risk endeavor for investors. But it's also possible that CannTrust Holdings' days as a public company could be numbered.