Self-storage REIT CubeSmart's (NYSE:CUBE) second-quarter 2019 earnings, released on July 26, indicated progress in the company's three-pronged revenue approach of owning and operating storage facilities, developing and selling new properties, and providing third-party management services to owners of competing properties. Midway through the year, the company also appears to be dealing effectively with an increase in self-storage supply in its most important markets. As we break down the details of the last three months, note that all comparative numbers below are presented against those of the prior-year quarter.

What happened at CubeSmart this quarter? 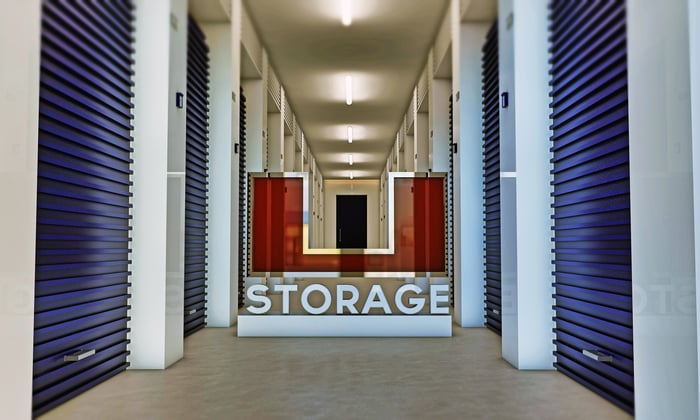 In CubeSmart's earnings conference call, CEO Chris Marr discussed the increase in the supply of storage space in major metropolitan markets as competitors develop additional properties, often in advance of actual demand. Marr noted that about 50% of CubeSmart's properties are affected by proximal competitor expansion. The CEO provided detail on this phenomenon below as of the midpoint of the year:

The operators of many of these new developments are being very aggressive in rate and discounting, and our revenue management team is nimbly navigating the delicate balance between effective rate and physical occupancy with the objective always being to maximize revenue over the long term. Consistent with the commentary we provided when we introduced 2019 guidance, [the same-store base] being impacted by new supply, [is] experiencing revenue growth 200 to 300 basis points lower than [the same-store base] not impacted by new supply. This delta is almost entirely attributable to rate as occupancy growth is roughly the same in both poles. Slightly longer lengths of stay and continued acceptance of in-place customer rate increases continue to be positive performance factors.

In addition to top-line pressure on rate, new competition is putting pressure on customer acquisition costs as we see continued escalation in digital marketing costs. Our marketing team remains disciplined in allocating spend in a manner that generates a positive return relative to lifetime value of the customer.