Shares of industrial product company Berry Global Group (NYSE:BERY) fell as much as 18.7% in trading Tuesday after management announced an asset sale and fiscal third-quarter 2019 results. Shares recovered slightly as the day went on but were still down 14.5% at 2:30 p.m. EDT.

Revenue in the quarter was down 7% to $1.94 billion due to a drop in organic sales and a negative impact from foreign exchange. Net income plunged from $110 million a year ago to just $13 million, or $0.10 per share.

Analysts were expecting $2.03 billion of revenue and earnings of $1.00 per share, so it's easy to see why the reaction was so negative today. 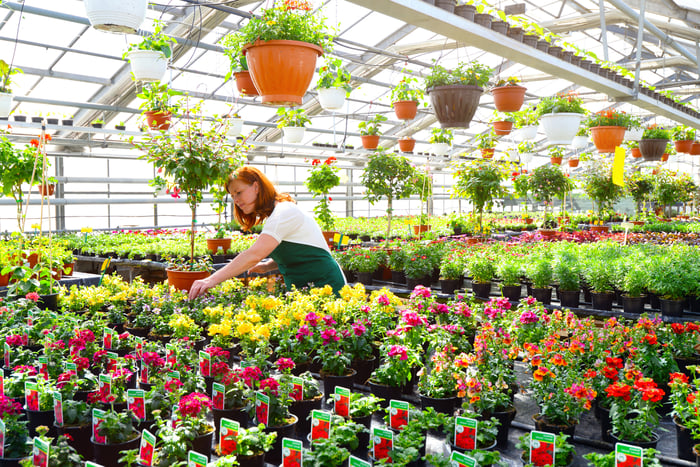 Just before earnings were published, Berry also announced that it would sell its Seal for Life business for $330 million to Arsenal Capital Partners. The lost revenue will be about $120 million per year.

Berry Global recently completed the acquisition of RPC, and that's going to impact the company's finances starting next quarter. Management still says it expects fiscal 2020 cash flow from operations to be $1.4 billion and free cash flow of $800 million. Given the sales decline in the fiscal third quarter of 2019, there's reason to be skeptical about 2020, and that's why I wouldn't be a buyer today.