Boyd Gaming (NYSE:BYD) has delivered another quarter of top- and bottom-line growth. The company's recently released second-quarter report shows that the casino and hospitality company continued to benefit from favorable economic trends in the Downtown Las Vegas segment and solid operating results at its newly acquired properties.

What happened with Boyd Gaming this quarter? 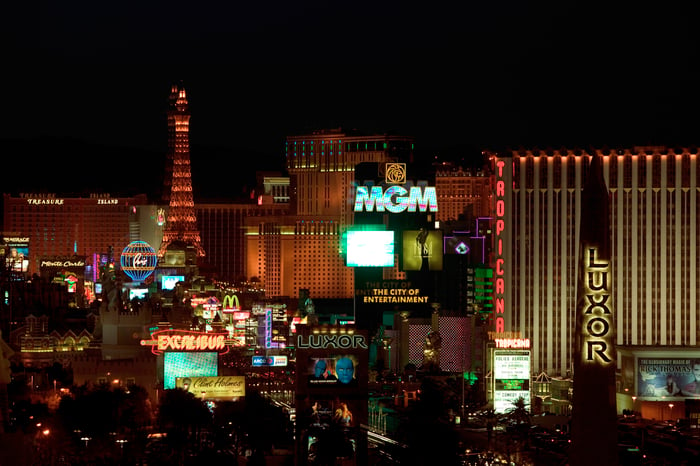 In the company's press release, CEO Keith Smith expressed his satisfaction with the quarter, noting that the company saw growth in all segments even while dealing with a few challenges:

During the second quarter, our Company made continued progress executing against our strategic growth initiatives. Despite a few isolated challenges, we delivered revenue, adjusted EBITDAR and operating margin growth in every segment of our business, as our operating teams identified and drove profitable revenue growth and enhanced efficiencies.

Management maintained its full-year guidance for adjusted EBITDAR to be between $885 million and $910 million. Smith noted that the Las Vegas properties will experience disruption in the next few quarters as a result of the nearby Circa construction project that's putting together a 44-story resort, and this is reflected in the company's guidance.

Looking beyond the short term, management is optimistic about its new B Connected loyalty program, which is driving strong results. Plus, Boyd's partnership with fantasy sports provider FanDuel looks promising as the legalization of sports betting continues to gain momentum throughout the country.