Please ensure Javascript is enabled for purposes of website accessibility
Log In Help Join The Motley Fool
Free Article Join Over 1 Million Premium Members And Get More In-Depth Stock Guidance and Research
By Keith Speights – Aug 2, 2019 at 7:00AM

Tandem Diabetes Care (TNDM -0.61%) enjoyed a solid first quarter with revenue jumping a whopping 142% year over year. And the company's net loss decreased to $23 million from the prior-year period of $32.7 million.

Investors wondering if Tandem would be able to keep up this momentum in the second quarter had their questions were answered when the company reported its Q2 results after the market closed on Thursday. Here's what you need to know about Tandem's Q2 update. 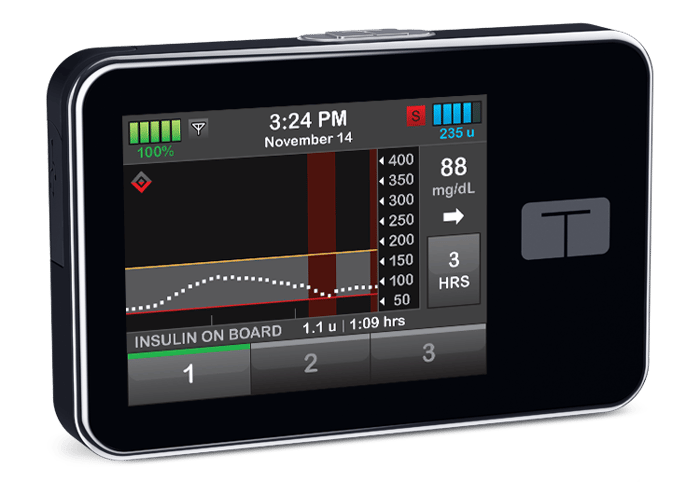 Tandem announced that its revenue jumped 173% in the second quarter to $93.3 million. This blew away the average analysts' revenue estimate of a little over $70 million.

The company reported a net loss in the second quarter on a generally accepted accounting principles (GAAP) basis of $1.5 million, or $0.03 per share. This was a major improvement from the net loss of $59.4 million, or $1.17 per share, reported in the same quarter of 2018. Analysts were expecting a Q2 net loss of $0.25 per share.

Tandem ended the second quarter with cash, cash equivalents, and short-term investments of $131.4 million. This reflected a $2.4 million increase from the end of 2018.

The big story for Tandem in the second quarter was increased worldwide pump shipments. Shipments jumped by 290% year over year to 21,258 pumps. According to CEO John Sheridan, the company's pump shipments in the first half of 2019 were more than the company shipped in all of 2018.

Domestic U.S. sales for pumps increased 106% year over year to $70.4 million. International sales in Q2 totaled $22.9 million. Because international shipment didn't begin until the third quarter of 2018, there was no comparison with the prior-year period.

Tandem's bottom line improved in large part as a result of its higher sales. Its net loss would have been even better but the company incurred a $0.4 million noncash charge for the change in fair value of certain outstanding warrants.