Coal-fired power plants are doing something most of us can only dream of: retiring at the age of 46 years.

The spring months weren't good for America's shrinking fleet of coal-fired power plants. The facilities generated just 60,000 gigawatt-hours of electricity in April (20% of the nation's total consumption) and operated at just 35.8% of rated capacity. Both stats were historically low, and the hangover persisted into May.

The obvious reason for the dismal performance is that power generators have continued to retire coal-fired power plants without building new coal-fired facilities. While that's true, a closer look at the numbers reveals an important inflection point has been reached: Power generators are now retiring younger, larger assets that were expected to be with us for decades longer.

That suggests coal will be jettisoned from the electric grid faster than current projections are taking into account, which will accelerate the transition to renewables and natural gas. Is your portfolio prepared for that? 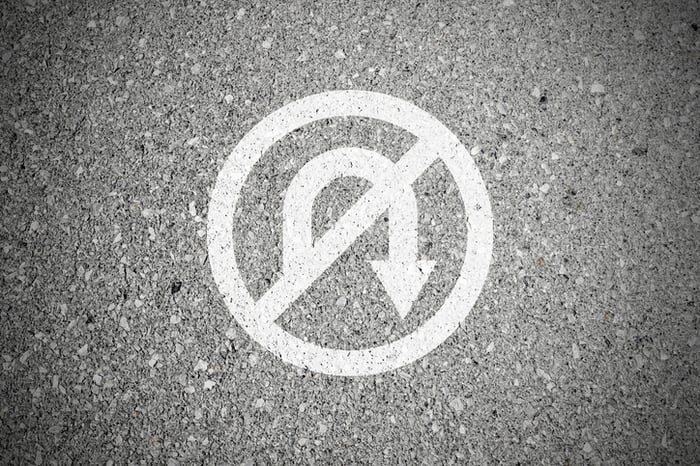 The power plants typically considered for retirement are decades old and starting to lose the battle with economics. They're less efficient, more costly to operate and maintain, and less capable of adapting to new regulations compared to a newer power plant design.

Consider that 60 coal-fired power plants were retired in the United States in 2010 and 2011, according to data compiled by the U.S. Energy Information Administration. At an average age of over 60 years, they were among the very oldest fossil-fuel power plants operating in the country. They were some of the smallest, too, sporting an average power capacity of just 64 megawatts. The average coal-fired power plant in the United States at the time was just 39 years old and had a power capacity of over 250 megawatts.

That facilities built before 1970 were rolling off the grid didn't really surprise analysts. It was the relatively newer, much larger facilities built between 1970 and 1985 that were going to be more difficult to retire. If they enjoyed a six-decade lifespan, then they'd be generating electricity until 2045.

But youth hasn't saved America's coal-fired power plant fleet. Consider how retirements in 2018 compared to those from 2010-2011 and 2015, when a record 15,000 megawatts of capacity was retired.

The trend of retiring younger, larger coal-fired power plants reached an inflection point in 2017, when the average power capacity soared past 129 megawatts for the first time. It accelerated in 2018, which marked the third consecutive year-over-year decline in the average age at retirement and the first time the average age fell below 50 years. To put that into perspective, 88% of the country's coal-fired power capacity will be 46 years old in 2036.

The stat shows just how uncompetitive coal power has become in the United States. It also suggests that companies stubbornly holding onto such assets will be forced to shift strategies sooner than expected. 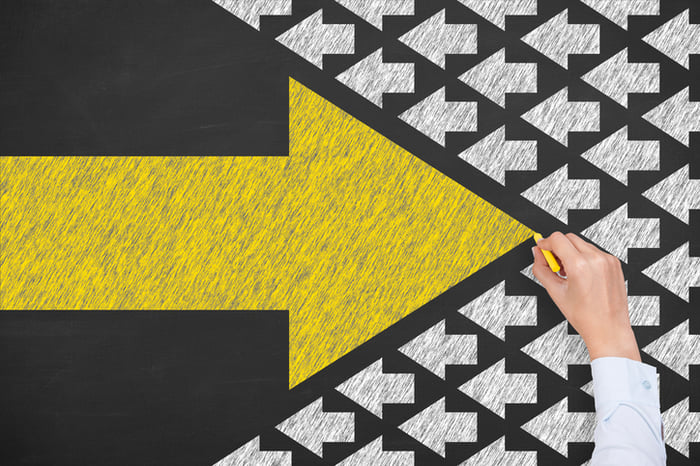 A win for renewables and natural gas

As coal continues to cough up market share, natural gas and renewables will keep competing to fill the void. It hasn't been much of a competition to date, with natural gas adding 1.7 gigawatt-hours of electricity for every 1 gigawatt-hour added by renewables in the last decade, although that can mostly be explained by geographic realities.

Nearly all of the country's new natural gas-fired power capacity has been added in the Northeast, Southeast, and Mid-Atlantic -- where coal dominates, natural gas pipelines are easily accessible, and wind and solar aren't so plentiful. Eastern Seaboard power generators from Duke Energy ( DUK -0.04% ) to Public Service Enterprise Group ( PEG 0.63% ) have announced plans to rapidly retire or divest coal-fired power capacity, make the most of nuclear power facilities, and explore the potential of offshore wind, which is virtually nonexistent today.

Both have also pledged billions of dollars toward an overlooked tool: energy efficiency programs. It may not seem likely, but power companies actually can retire a coal-fired power plant (or several) and replace it with reduced consumption. Encouraging efficiency is the best way to reduce demand enough to allow utilities to cut a plant, and it's a must-have for East Coast utilities lacking access to wind and solar.

By 2030, Duke Energy aims to save 22,000 gigawatt-hours of energy consumption in its network relative to 2017. That's equivalent to roughly 8% of its total generation and over 2% of the expected output of the entire country's coal-fired power plant fleet this year.

The smaller PSEG is even more ambitious. In late July, it followed in the footsteps of Xcel Energy ( XEL 1.32% ) and pledged to attain net-zero carbon emissions by 2050. That includes a six-year, $2.8 billion investment in energy efficiency to save 40,600 gigawatt-hours of electricity. That's more electricity than the entire country produced from wind and solar in May 2019.

Xcel Energy is finding it easier to jettison coal in favor of renewables thanks to its geographic position in the American wind corridor. It's on pace to generate 45% of its electricity from wind and solar assets by 2027 -- far ahead of peers. And since wind and solar farms don't require fuel once built, they're capable of powering great returns for shareholders: Xcel Energy expects earnings per share (EPS) to grow 5% to 7% per year through at least 2023. Turns out coal's decline is great news for the environment and shareholders alike.

Coal doesn't belong in your portfolio

The latest numbers make it abundantly clear that coal-fired power plants are going the way of the dodo much sooner than expected in the United States. In fact, the power source's decline is unprecedented in the history of the grid. Natural gas and renewables (and energy efficiency) have stepped in to claim the abandoned market share, a trend that should only accelerate as coal facilities grow older and alternative energy sources become even more affordable. If your portfolio holds any utilities or coal producers stubbornly resisting the trend, then you may want to consider putting that hard-earned money elsewhere.