The list includes one value-focused buy and two companies slated to lead the next generation of tech.

If you're avoiding the tech sector, it's likely your portfolio has suffered, as the sector has led the S&P 500 in the decade since the Great Recession. Technology isn't solely for growth investors, but even conservative investors could benefit from technology stocks to preserve purchasing power and future-proof portfolios. 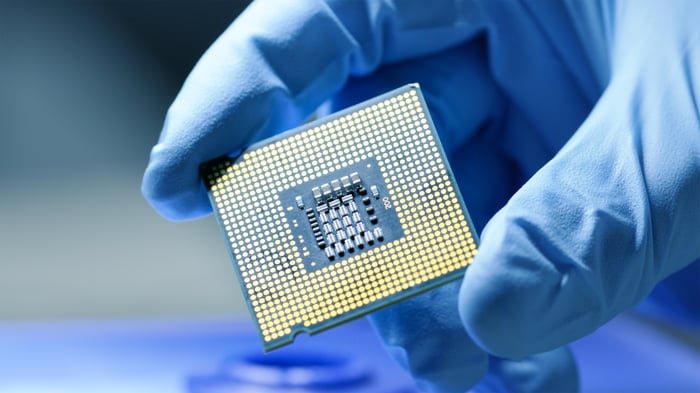 These microscopic share and chip prices shouldn't last much longer

Anders Bylund (Micron Technology): The memory-chip maker has been undervalued for months. At this point, I see plenty of signs that the cyclical computer-memory industry is about to start bouncing back from the latest downturn. As the only pure-play memory stock you can find today without reaching into the Pink Sheets, Micron looks like a strong buy.

On top of that short-term booster to customer demand, Micron and its largest rivals have been cutting their production plans recently, to tip the supply and-demand scales even further toward a stable or improving street-price picture. 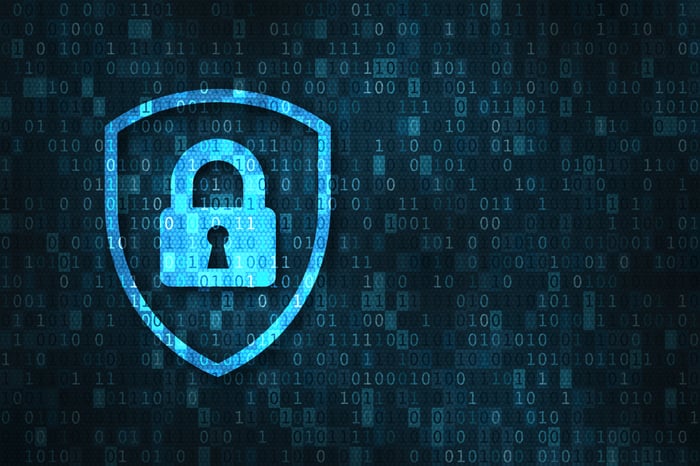 Okta's cloud-based software is leading in this new market

Chris Neiger (Okta): Okta's goal is to make it easier for people to gain access to the online information they need (think digital work files and online software), while simultaneously making it easy for companies and software administrators to protect important data. This has created a unique market called "identity as a service," which is estimated to be worth $22 billion by 2025.

Okta's software serves as a gatekeeper, allowing users to see the files they need while keeping others away from data they shouldn't have access to. Okta has seen impressive growth lately, ending the first quarter with 6,550 organizations using its service, and sales popping 50% year over year to $125 million.

The company is doing a fantastic job of building its subscription revenue, and sales in the segment were up 52% year over year in the most recent quarter. Not only that, but Okta is also attracting larger clients with more money to spend; its customers with $100,000 or more in annual contract value increased 53% in the first quarter.

Okta's share price is up more than 140% over the past year, but with the identity-as-a-service market just getting started -- and Okta already leading the way -- there's likely much more room for this company to grow.

Microsoft will benefit from AI growth

Jamal Carnette, CFA (Microsoft): Microsoft is back. The company fell out of favor with tech investors under prior CEO Steve Ballmer, as Apple and Alphabet dominated the smartphone/mobile era. However, the company has experienced a renaissance under CEO Satya Nadella, and as of this writing is the only trillion-dollar company.

Look for strong returns to continue, as Microsoft is well-positioned to take advantage of the next big thing in tech: artificial intelligence. Nadella has called AI the "defining technology of our times," and has reorganized the entire company to focus on AI and cloud computing.

AI will not be a "winner-take-all" market, but Microsoft may be the most comprehensive way to invest in its growth. Microsoft's AI technology will deepen relationships and increase spend from existing users, leading directly to increased revenue via first-order effects. However, even if other companies create better AI-focused solutions, increased compute and storage functions will boost demand for its Azure cloud product. Ignore Microsoft's trillion-dollar market cap, and focus on the growth opportunity.