The move follows a couple of events at the end of the month. First, the company reported a good set of second-quarter earnings on July 25, with net income coming in at $1.20 per share compared to the analyst consensus of $1.13. 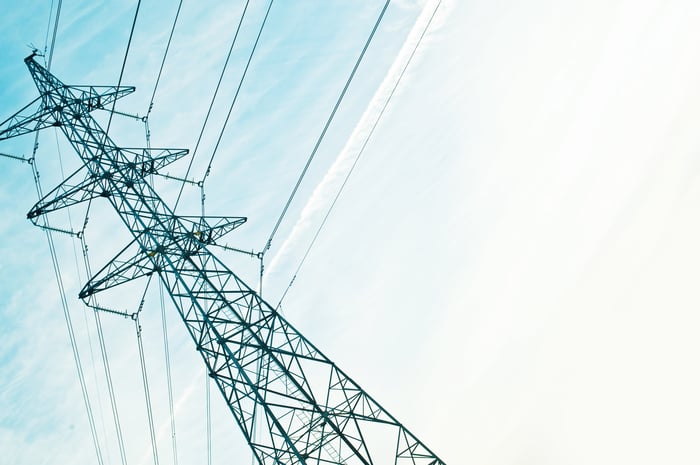 However, the larger part of the move in the month occurred after the company's well-received public offering of stock on July 20.  In fact, Edison increased the offering to 28 million shares of common stock compared to the previously announced 25 million. The offering was priced at $68.50, a discount to the last closing price of $70.27 and closed on Aug. 2.

The proceeds of the sale are intended to repay commercial paper borrowings (short-term debt) and make a $1.2 billion contribution to a wildfire insurance fund signed into law in California by Gov. Gavin Newsom.

There are a few factors at play whenever the market gets wind of a secondary offering of stock. Investors can be hesitant to buy the stock ahead of an offering as there's a level of uncertainty around how successful the offering will be. In addition, if you intend to take part in the offering, you may want to avoid buying the stock before you can get it at a discount. Furthermore, the issuing of stock dilutes the claim on earnings/cash flow of existing shareholders and investors may want to hold off buying until they say the size of the offering.

Putting these points together, it's not hard to see why the stock should rally after a successful offering, and at the time of writing, it's trading at $73.75, a price representing a 7.7% premium to the offering price.

Investors will want to be convinced that the wildfire fund effectively mitigates risk for the utility and that the company's investment in infrastructure and grid modernization will bear fruit in the coming years.