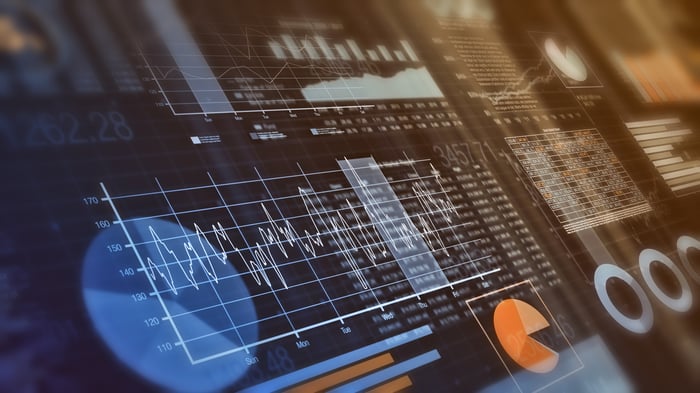 A cursory glance at the 28% decline in gold production at Mulatos may have caused some consternation for shareholders, but it's much ado about nothing. Instead of indicating an operational misstep, the drop in gold production reflects the termination of mining at the San Carlos underground deposit, which occurred in Q3 2018. In fact, investors can find solace in the fact that Alamos Gold began mining the San Carlos open pit in the second quarter, following the completion of its pre-stripping at the end of Q1.

While Alamos Gold celebrated a company record regarding gold production at Island Gold, the cash-flow statement provided another source for a company best. In the second quarter, Alamos Gold generated its strongest quarter of operational cash flow: $72.3 million. Management credited the performance, in part, with the company's success in keeping costs reigned in. During the quarter, for example, Alamos Gold reported all-in sustaining costs (AISC) of $926 per ounce and cost of sales of $1,021 per ounce -- both metrics represent the lower end of annual guidance and represent year-over-year decreases of 7% and 12%, respectively.

The strong cash flow didn't extend to free cash flow, though, which came in at $1.2 million, a steep decline from the company's Q2 2018 reported free cash flow of $9.1 million. But investors, apparently, need not worry too much. Suggesting that investors can expect even greater cash flow in the coming quarters, Jamie Porter, Alamos Gold's CFO, stated on the Q2 conference call that the company is poised to transition to "a period of strong free cash flow growth starting in the second half of 2020."

In addition to strong performances from its operating assets, Alamos Gold reported success with one of its major projects in development: Kirazli. Located in northwestern Turkey, Kirazli has the potential to add considerable luster to Alamos Gold's portfolio. With a projected 44% after-tax internal rate of return, the asset is estimated to average annual gold production of over 100,000 ounces, with AISC below $400 per gold ounce for the first five years of the mine's life.

Having received the operating permit from the Turkish government in March, Alamos Gold reported that construction at the site ramped up in the second quarter. Management expects Kirazli to account for the lion's share of the company's growth capital expenditures in 2019. While the overall budget is estimated to be $215 million to $230 million, management foresees development capex at Kizrali to be about $75 million.

Between another record quarter of gold production at Island Gold and a company record for quarterly operational cash flow, investors had plenty to celebrate after the second quarter. In the coming quarters, shareholders should continue to monitor progress at Kizrali to see that the project remains on schedule and within budget. With zero debt on its balance sheet and the prospect of strong cash flow growth in its future, it appears that the company's road ahead is paved with yellow bricks.